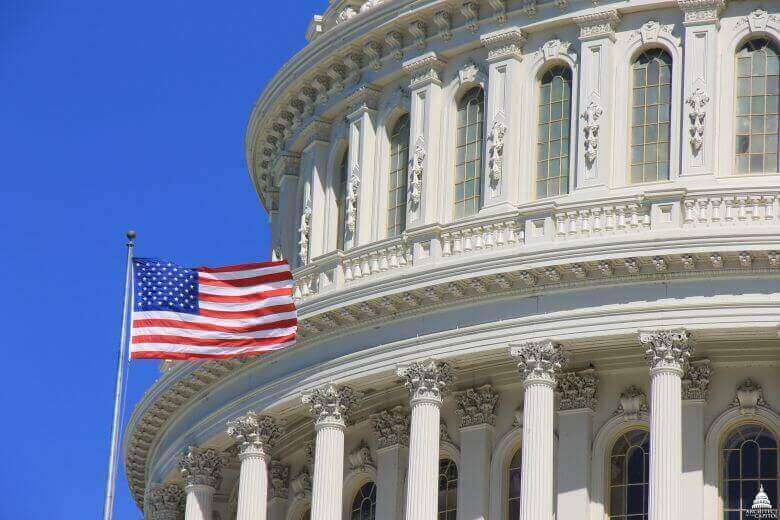 WASHINGTON — Congress is expected to pass a massive bipartisan emergency relief bill to help Americans affected by the COVID-19 pandemic. Summaries from House Democratic appropriators indicate that this includes:

— $ 166 billion in another round of economic impact payments that will go directly to Americans.

– $ 300 additional per week in benefits for the unemployed, until March 14.

—An extension of the Unemployment Pandemic Assistance Program, which extended coverage to the self-employed, concert workers and others in non-traditional jobs.

—An extension of the Pandemic Emergency Unemployment Compensation program, which offers additional weeks of federal unemployment benefits to those who exhaust their state benefits

—Extension of a tax credit to employers who offer paid sick leave.

— $ 20 billion for grants under the Economic Disaster Lending Program.

— $ 15 billion for struggling live event venues. There is a reserve of $ 2 billion for qualifying entities that do not employ more than 50 full-time employees.

—A 15 percent increase in benefits for six months for beneficiaries of the supplementary nutritional assistance program, or food stamps, at a cost of $ 13 billion. SNAP eligibility is also expanded for some students, including those eligible for federal or state work studies.

— $ 400 million for the Emergency Food Assistance Program, to be used until September 30, for food banks and pantries.

—Emergency costs covered for infant nutrition programs, such as school meals and child and adult care food programs, during the pandemic.

— $ 175 million for additional emergency food assistance through the USDA for elderly Americans, including $ 7 million for tribal nutritional assistance.

— $ 614 million to Puerto Rico and American Samoa for nutritional assistance, including $ 14 million for the Commonwealth of the Northern Mariana Islands.

— $ 11 billion to USDA to help agricultural producers, producers and processors.

— $ 100 million to support local farmers, farmers’ markets and others affected by the pandemic, through the Local Farmer’s Markets Program.

—The end of surprise billing in emergency and scheduled care.

— $ 1.25 billion to support research and clinical trials related to the long-term effects of COVID-19.

—A one-year, one-year increase in the Medicare physician fee schedule of 3.75%.

— $ 22 billion to states to pay for testing and tracing efforts.

— $ 25 billion in rent assistance and an extension of the moratorium on evictions until the end of January next year.

– Up to $ 2 billion via states for families with funeral expenses due to COVID-19 through December 31. The bill requires the Federal Emergency Management Agency to provide this assistance and waives an otherwise required 25% match.

— $ 54.3 billion in emergency relief funds for kindergartens and secondary schools. This will include repairing school facilities and improving heating, ventilation and air conditioning systems projects to improve indoor air quality. The funds will also help address learning loss among students.

— $ 4 billion for a school relief fund administered by governors. Of this amount, $ 2.75 billion will go to grants for non-public schools. States do not have the right to use the money for school checks or tax credit scholarship programs.

— $ 7 billion for increased access to high-speed Internet, including $ 3.2 billion in an emergency fund for access to low-income families through the FCC and $ 1 billion for a tribal fund broadband.

— $ 819 million for outlying areas and schools operated and funded by the Bureau of Indian Education and tribal colleges and universities.

— $ 10 billion for state transportation departments that can be used to replace lost funds with other sources of revenue.

– Gradually phase out the use of hydrofluorocarbons, a potent class of greenhouse gases used in refrigerators and air conditioners, by 85% over the next 15 years.

— $ 35.2 billion in research and development for a clean energy bill for the next decade on technologies that fight climate change such as energy storage, carbon capture, and more.

—A delay in the planned elimination of revolving and investment tax credits.

What’s in the stimulus bill:

—Student Loan Relief: The package does not extend the suspension of interest and payments on student loans, which is due to expire at the end of January.