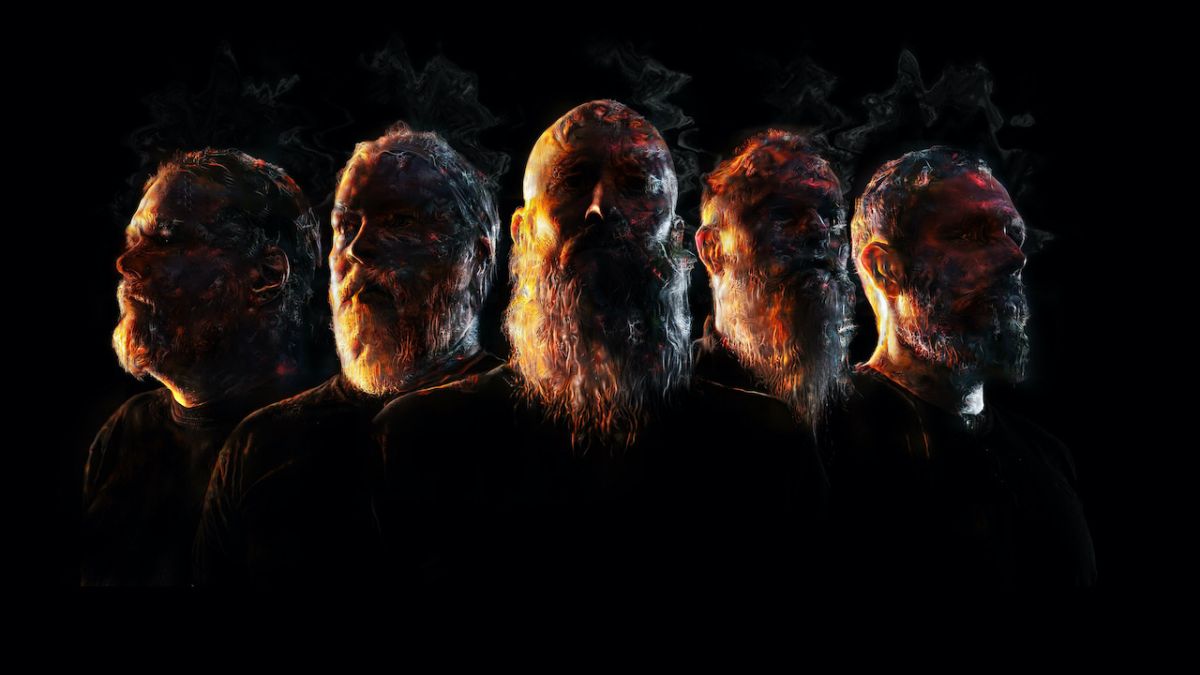 Extreme metal icons Meshuggah released a video for The absymal eye, which was released as a single at the end of last month.

The Abysmal Eye is taken from the upcoming album Immutablesequel to 2016 The violent sleep of reason, scheduled for release on April 1 via Atomic Fire. The band described the album as “their craziest, most esoteric sonic adventure to date”.

The video, a surreal clip that features lemming-like human figures confronting a mysterious hole in an alien landscape, was directed by Scott Hansen, who has also worked with Sevendust, Deicide, Cane Hill and Woven War.

Immutable was recorded at Sweetspot Studios in Halmstad, Sweden, and was mastered by Vlado Meller, who received Grammy nominations for his work with Johnny Cash, Red Hot Chili Peppers, Kanye West, Lil’ Wayne and Frank Ocean, and also worked with Metallica, Rage Against The Machine and System Of A Down.

Talk to metal hammerMeshuggah drummer Tomas Haake lived up to expectations surrounding Immutablesaying, “I think we’ve always felt that if there’s pressure on us, it’s coming from ourselves in the band. Every time we introduce new music to each other in the band – that’s a bit of the crucible or the test of fire that the music must pass.

“Once the material has received approval from the other band members, that’s all we can do… We can’t wonder too much what we think the fans might want and if they feel that they wish to hear ‘quickly that, weird that, tune lower, impossible beats please’… So we don’t need to block it because it’s still blocked!”