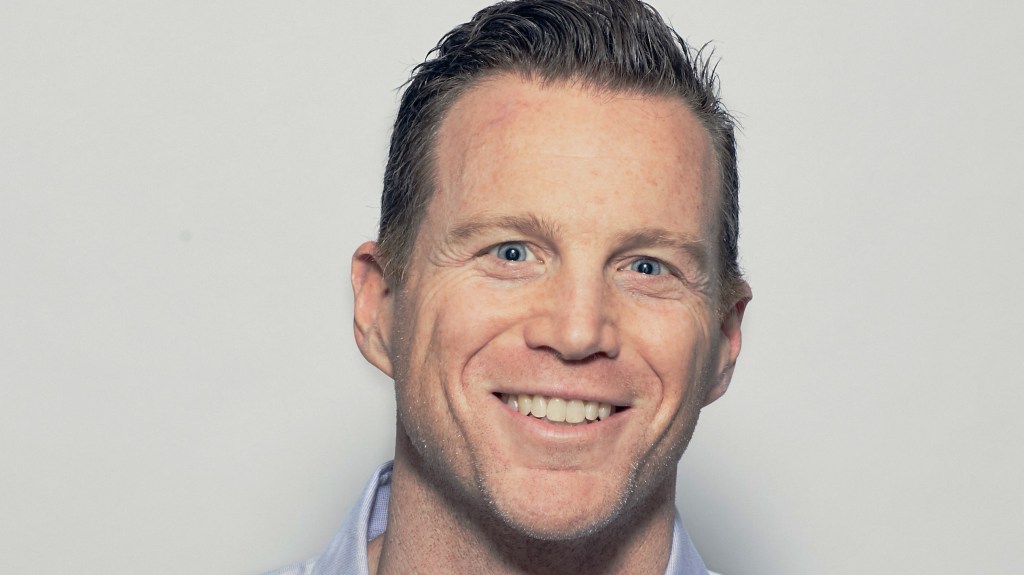 Ryan Spicer, after more than 14 years at WarnerMedia and Turner Broadcasting, joins Atmosphere, which operates a national out-of-home streaming news and entertainment network, to lead advertising sales in the role of Chief Revenue Officer.

Most recently, Spicer served as Vice President of Sales and Partnerships for WarnerMedia Digital, now part of Warner Bros. Discovery, spanning the CNN Digital portfolio as well as HBO Max with the ad serving platform. Before joining Turner Digital in 2008, he worked as a sales manager at MTV Networks.

At Atmosphere, Spicer reports to COO Blake Sabatinelli. Spicer officially started in the role on September 6.

Of his new role, Spicer said, “In my nearly two decades in media, I’ve been at the forefront of helping marketers reach consumers on new platforms and outlets. of engagement, as consumer habits evolved. I believe Atmosphere not only redefines the customer experience, but enables advertisers to engage with audiences in a unique and valuable environment that was previously untapped.

“Hiring Ryan will only accelerate our ability to shift TV advertising dollars to our platform, and we couldn’t be more excited to leverage his expertise to bring Atmosphere into the next stage of its growth,” said Leo Resig, co-founder and CEO of Atmosphere. A declaration. “Despite the irrelevance of traditional cable programming in nearly every out-of-home environment, its availability still makes it a top destination for viewers. Atmosphere’s goal is to challenge this status quo by offering a simpler and more relevant alternative.

Earlier this year, Atmosphere announced that it had raised $80 million in Series C funding led by Sageview Capital with participation from existing investors Valor Equity Partners and S3 Ventures, as well as a $20 million credit facility provided by Bridge Bank. The company said in 2022 it hired nearly 300 new employees and launched half a dozen new exclusive channels.