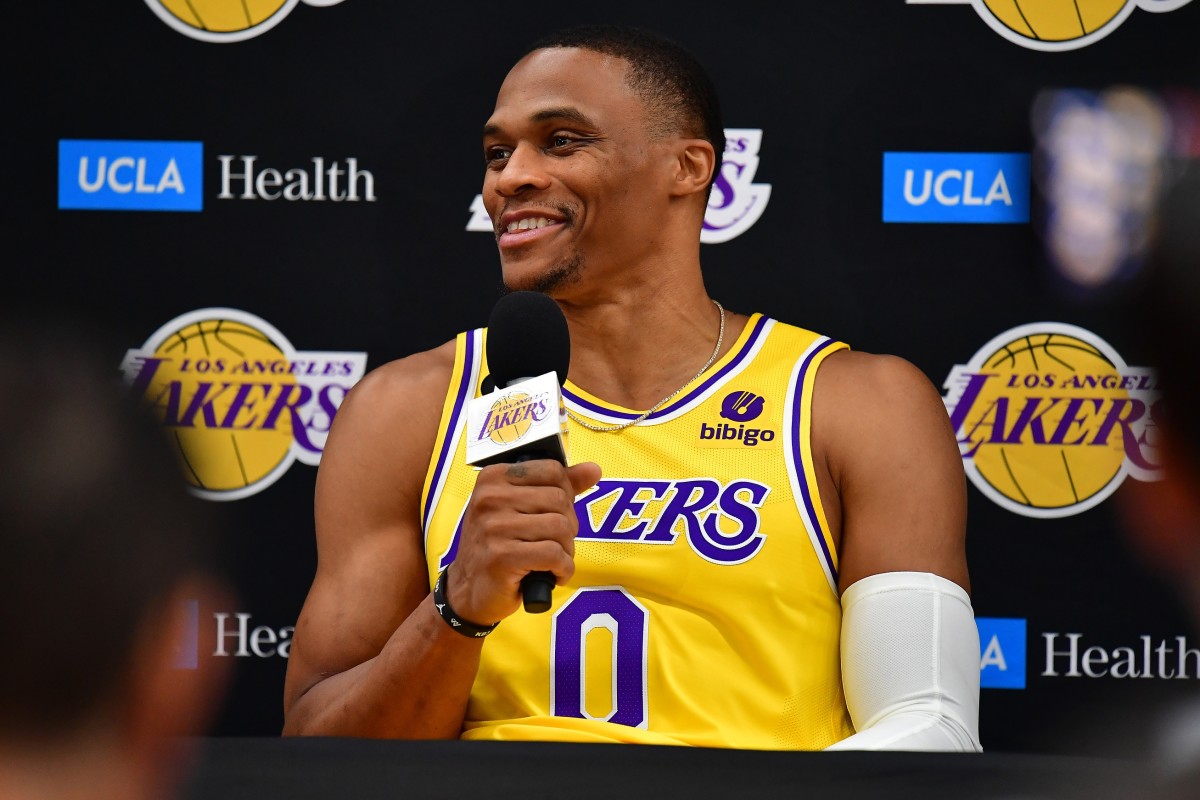 On Monday, NBA teams held a media day, which allowed reporters to ask players questions for the first time since their exit interviews.

The Los Angeles Lakers have had a very noisy offseason, and there have been a lot of rumors about Russell Westbrook’s future with the organization.

When he met with the media, he was asked if he felt wanted by the Lakers.

“Whether they want me here or not doesn’t really matter, honestly,” Westbrook said. “My job is to be a professional, to show up for work like I’ve always done up until now. Do my job the best I know how, and that’s it. We all have jobs that sometimes people of our work don’t have ‘I don’t like us or want us there, as you can probably attest to with any other job around the world. As a professional and as a hardworking, I have to do my job and do it in the best way. I know how to be able to support and take care of my family, and that’s what I will do.”

However, the team only went 33-49 and finished as the 11th seed in the Western Conference, so they missed the NBA playoffs.

The Lakers will play their first game of the 2022-23 NBA regular season on October 19 when they visit Steph Curry and the Golden State Warriors in San Francisco.

More information about the Los Angeles Lakers can be read here