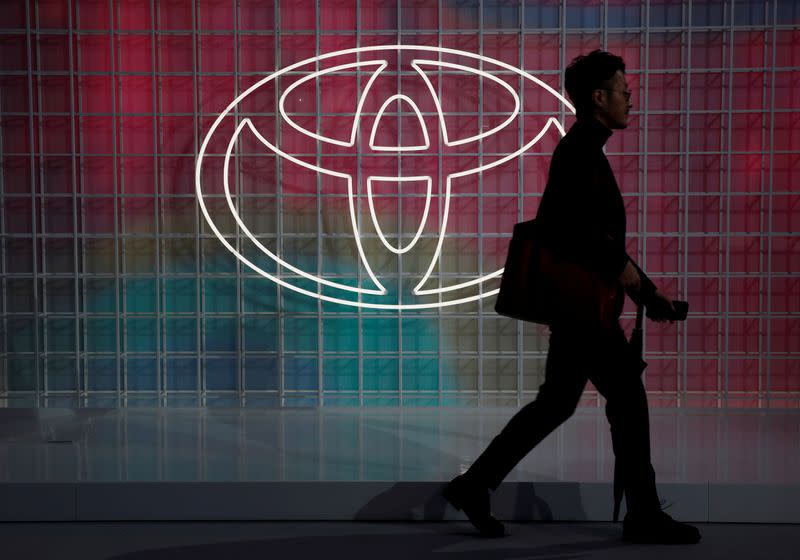 Toyota and Isuzu reconnect with capital by focusing on connected trucks

Toyota’s Hino Motors Ltd truck unit will join the pact to jointly develop the commercial trucks of the future, including connected vehicles and fuel cell technologies, the automakers said.

Toyota and Isuzu dissolved a previous 12-year capital merger in 2018, which focused on diesel engines.

Toyota Motor Chairman Akio Toyoda said the surge in electric vehicles has given companies a reason to come together again.

“We had tried to jointly develop small diesel engines together… but we hadn’t really identified specific projects, and we decided to go our separate ways and find our own ways,” he said during a press conference. “But then, EV became again a new middle ground for us, where common research and development could take place.”

The three companies will form a new joint venture, with Toyota owning 80% and the other 10% each, they said in a statement.