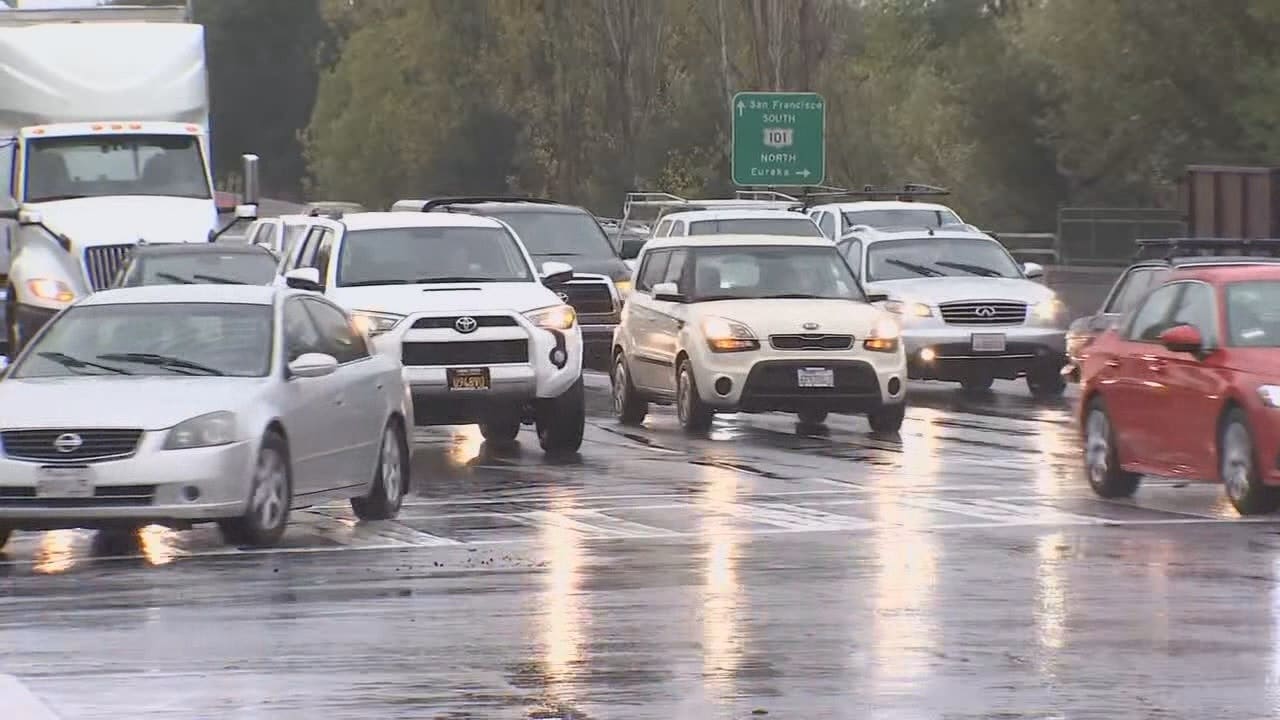 North Bay residents without power in the rain

Thousands of PG&E customers were without power early Friday morning as the rain continues to hit the Bay Area. Debora Villalon reports

SANTA ROSA, California – Thousands of PG&E customers were without power early Friday morning as the rain continues to hit the Bay Area.

The largest 6am outages were in the Petaluma and Penngrove areas of North Bay, with more than 1,300 customers affected.

In Santa Rosa, sandbags were ready to be picked up by residents trying to avoid being clubbed in the rain.

The rain was expected to ease a bit on Friday afternoon, then reappear on Saturday and fall harder on the region on Sunday and Monday.

Already, several inches of rain have flooded the Bay Area.

Mount Diablo has recorded 3.5 inches and Mount Tamalpais has grown over eight inches in the past 48 hours.

Rain is certainly necessary because years of drought have dried up the reservoirs.

The Santa Clara Valley Water District said its reservoirs have an 11% capacity.

EBMUD said its tanks were 55% full.

The Marin Municipal Water District’s reservoirs are low – and most are in the Mount Tam watershed.

â€œThe past two years have been so dry that, you know, the soil on Mount Tam is really parched and most of that precipitation is going to be absorbed into that soil,â€ spokesperson Emma Detwiler.

Steve Paulson says there will be heavy pockets of rain today, some rate late Saturday and the biggest storm on Sunday.

See which former Houston Rockets were on the historic list

How Hans Zimmer conjured up the otherworldly sounds of “Dune”