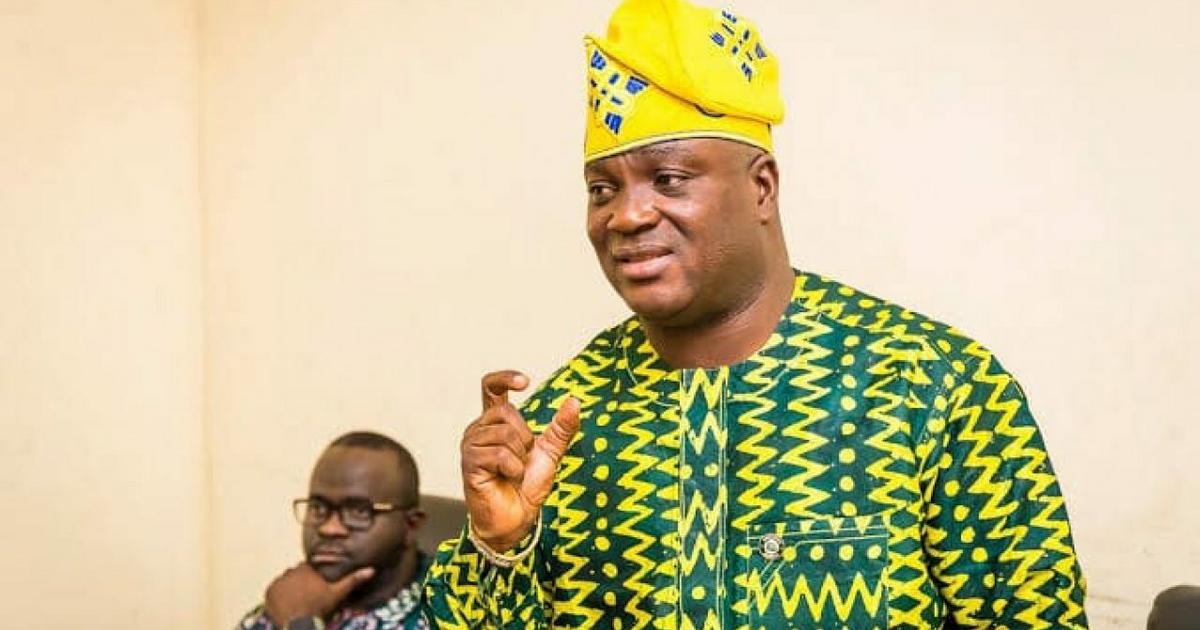 Abudu-Balogun, who is seeking to represent the federal constituency of Ogun Waterside, Ijebu East and Ijebu North in the 10th National Assembly, announced this on his Facebook page on Wednesday, April 27, 2022.

Announcing the development on the social media platform, the suspended commissioner prayed that God would make it easy for him to enter the 2023 political contest.

It will be recalled that the suspended commissioner was accused of sexual harassment by a teenager, Barakat Melojuekun Last year.

In January 2020, the teenager in a viral video alleged that Abudu-Balogun sexually harassed her by forcefully touching her breasts, stroking her and uttering incantations with an attempt to place his hand on her head.

Recounting his encounter with politician Barakat said: “Honourable Abudu-Balogun now came closer to me and squeezed my chest. I walked away from him. He said I wouldn’t cooperate, and I responded by saying why I would cooperate. He then started squeezing my chest, squeezing my body and harassing me. Then I struggled to free myself from him to gain freedom.

“He started reciting incantations and wanted to place his hand on my head, I now took his hand away and said no one was touching my head. He wanted to force me into his room, but I argued with him and started screaming.

Rocket fuel from LUNAR soil to use for future missions? Complaint by Nanjing University researchers