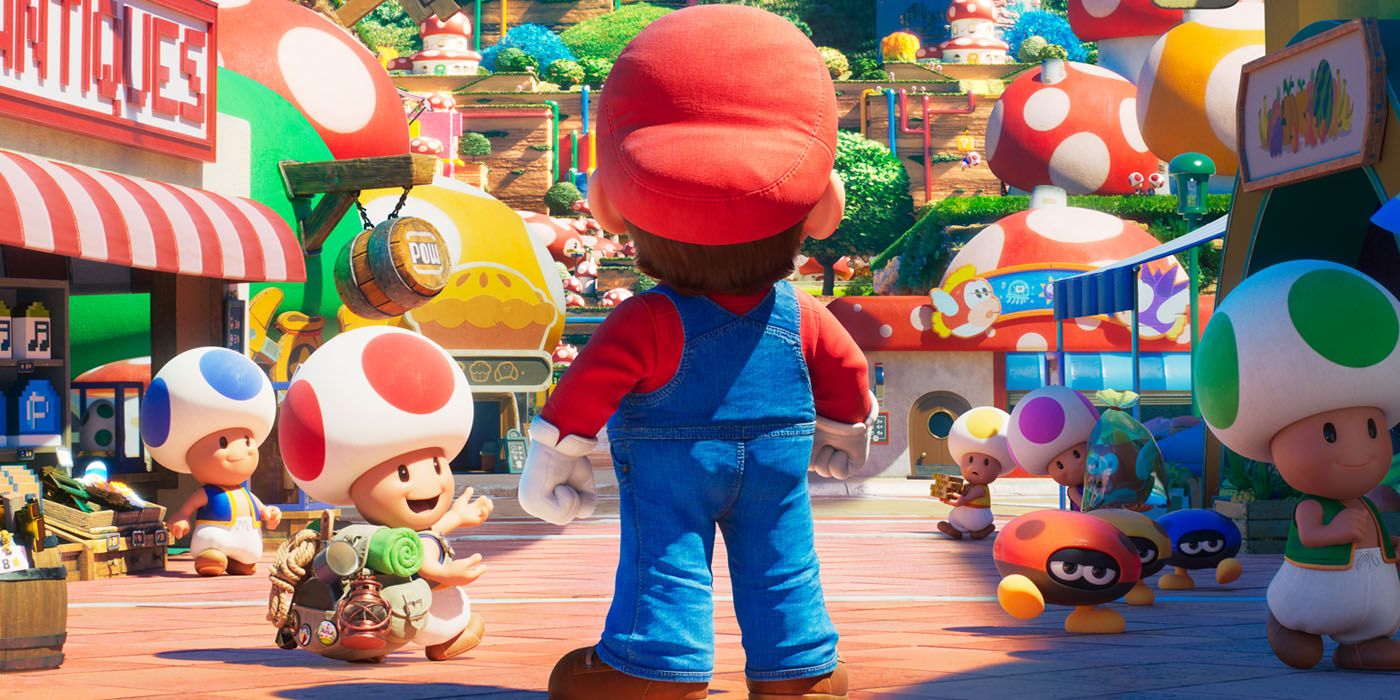 Following the release of the first poster of the next Super Mario Bros. animated film, fans insist that Mario’s butt is too flat.

The first poster for the movie features Mario looking through the Mushroom Kingdom. However, fans were quick to point out something was wrong with everyone’s favorite plumber. Several fans took to Twitter to complain about the size of Mario’s butt. Several edited images have since been shared, showing the plumber with a much more substantial back, claiming that Mario would barely be able to jump three feet with his current design, so an overhaul is needed to ensure his actions in the film are realistic.

These complaints are reminiscent of the public outrage that followed Sonic’s movie design. In 2019, sonic the hedgehog was ready and ready to sprint into theaters after the release of the film’s first trailer. However, fans around the world have been voicing their thoughts on the Blue Blur’s ghastly design, which gave Sonic much smaller eyes than fans were used to seeing. Fans insisted that Sonic’s design was more scary than cute, so director Jeff Fowler and his team redesigned the character with what seemed like a much more audience-satisfying design.

What we don’t see on the poster is Mario’s front face. However, a McDonald’s employee recently posted an image of the character on Discord, which many believe is the movie version. This version, which will be voiced by Chris Pratt, seems to have features more in proportion to the rest of his body. Therefore, it could perhaps be a creative decision to have Mario’s buttocks made smaller in the film, therefore appearing more realistic.

Joining Pratt in the film is an all-star cast, including Anya Taylor-Joy, Charlie Day, Jack Black, Seth Rogen and Keegan-Michael Key. While Pratt being cast to voice Mario was controversial, Illumination CEO Chris Meledandri assured fans that the actor gives an outstanding performance. “Chris was cast because we thought he could give a great performance as Mario,” Meledandri said. “And now that we’ve done about 15 recording sessions and the movie is three-quarters done, I sit here and say I love his performance as Mario.”