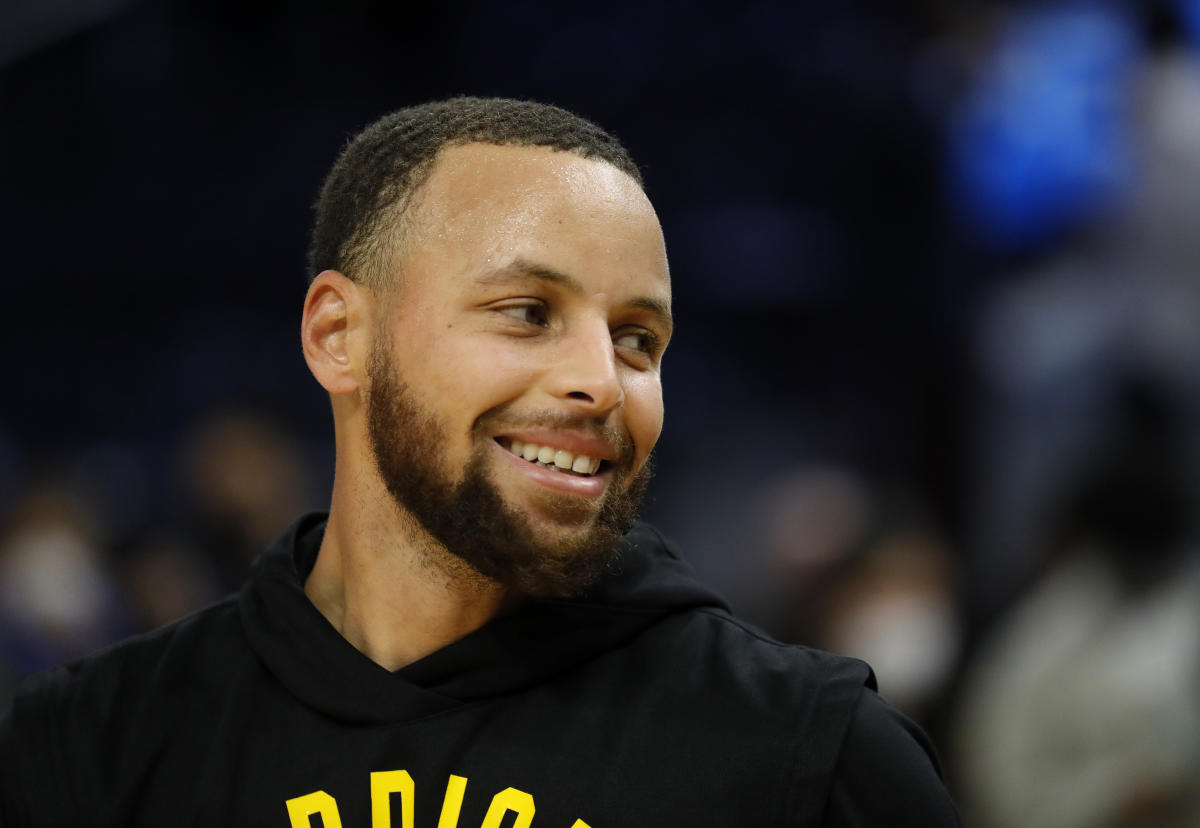 Golden State Warriors star Stephen Curry hosted a fan night Thursday. Curry brought a Warriors fan to tears of joy after meeting the fan ahead of Thursday’s win over the Denver Nuggets.

It wasn’t just any fan, however. This fan bought tickets to see Curry play in Denver on Monday. Curry did not enter this contest, and the video of the fan, who waved for Curry, went viral. In the video, the young fan cried on the court while holding his sign for Curry.

Curry and the Warriors saw the video and decided to make things right. The fan received tickets to Thursday’s game, which also took place in Denver. Curry was active for Thursday’s contest and decided to meet the young fan before the game.

The fan cried with joy upon meeting Curry.

Curry showed up apologizing for missing Monday’s game and asked the fan if all was forgiven now. After the fan answered yes, Curry said he hoped the fan had a good time tonight. Curry then signed a card for the young fan. Before leaving, Curry asked the fan, who cried throughout the interaction, if he could see her smiling. She agreed and Curry took a photo with the fan before returning to his pregame activities.

Stephen Curry puts on a show against the Nuggets

Those good vibes paid off for Curry, who led all players in a 113-102 win over the Nuggets. Curry went 11 for 21 from the field, dropping 34 points to Denver. He hit 5 of his 12 3-point attempts during the contest. Curry also added nine rebounds and three assists.

The win tied the Warriors with the Memphis Grizzlies for the No. 2 seed in the Western Conference. The Warriors and Grizzlies will meet once more before the end of the regular season.

Curry and the Warriors will look to build on Thursday’s momentum when they face the Milwaukee Bucks on Saturday.