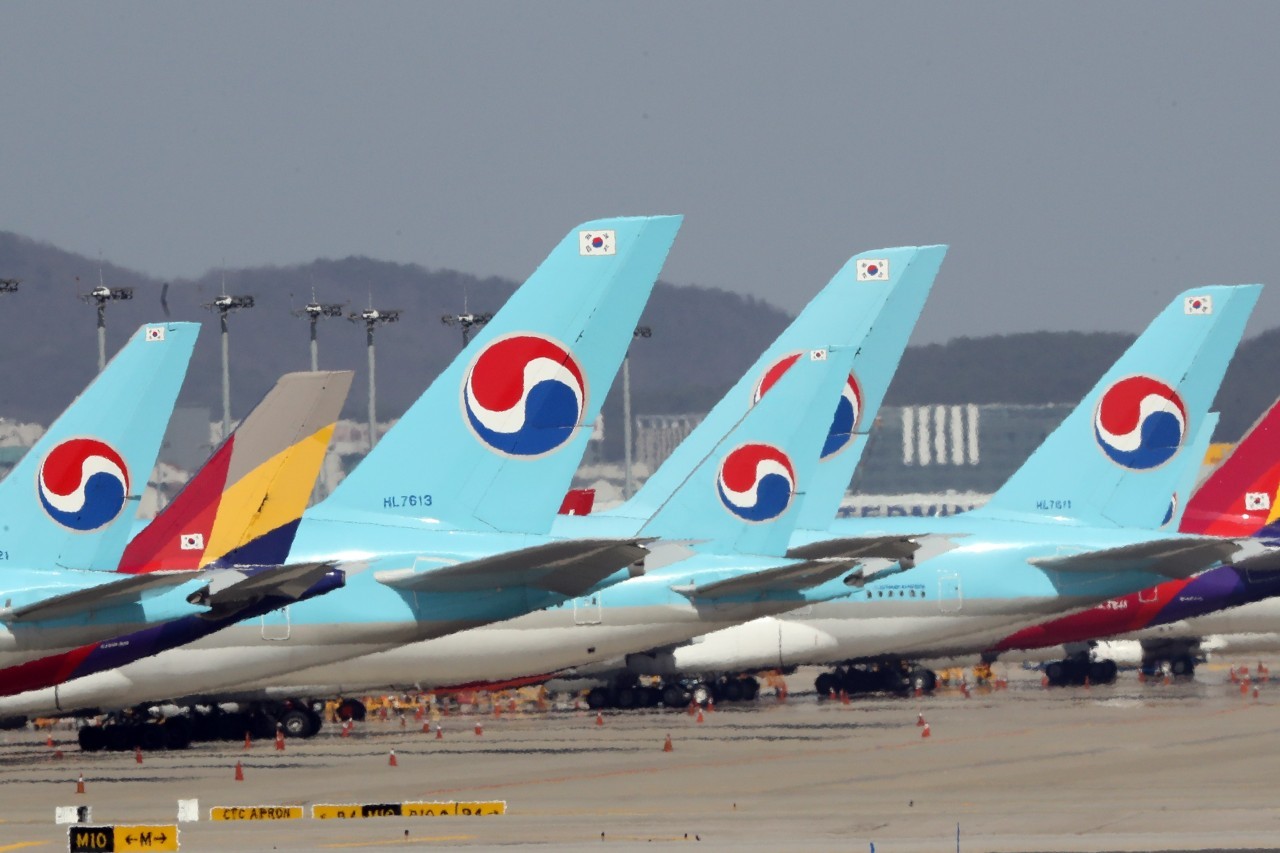 By Jeanette A. White Last updated Aug 22, 2021
0
Share
The state-run Korea Development Bank and the State-run Export-Import Bank of Korea announced on Friday that they will provide 1,200 billion won ($ 972 million) in new loans to Korean Air, the country’s main airline. country.

The emergency funding came after the government on Wednesday announced plans to raise relief funds worth 40 trillion won to relieve key industries amid the economic fallout from COVID-19.

As this rescue plan is still pending in the National Assembly, the authorities have decided to take financial measures through the two public lenders.

Earlier, the two public lenders decided to grant loans worth 1.7 trillion won ($ 1.40 billion) to Korea’s second largest airline, Asiana Airlines, to help it stay afloat. By the second week of April, the number of passengers boarding international flights fell 98% from the previous year, according to industry data.

The novel coronavirus has hit Korean Air in recent months, with the suspension of most international flights, which account for 90% of its total sales. In addition, the company’s combined debt, including corporate bonds and asset-backed securities, reached nearly $ 4 trillion this month.

Meanwhile, banks have said they will not take additional support measures for low-cost carriers such as Jeju Air or Jin Air. Since March, the KDB has implemented an emergency financing program for low cost airlines up to the limit of 300 billion won and has provided nearly 126 billion won to date.