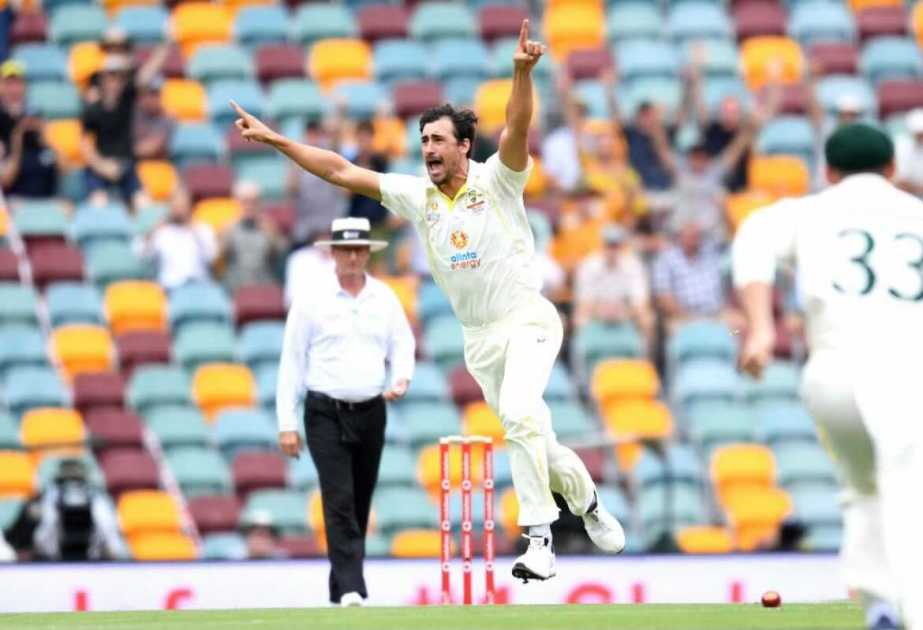 Starc on this hat-trick, MCG atmosphere

Mitchell Starc spoke about the atmosphere at MCG in the last session and this hat trick that almost anchored the snitch in cricket folklore.

Starc impressed with the bat in the last session before England came into the crease, with Tourists hoping to survive 12 overs with the loss of minimal wickets.

However, as they always have done this streak, England collapsed in a heap only to find themselves on day two at 4-31.

Starc was a big part of that with two wickets to his name, and said things should be a little easier on day three after Australia’s late charge.

“It was a great atmosphere, to have about 40,000 people here yesterday, it’s great to play in front of crowds again, especially in Australia,” he said. SEN Test Cricket before the third day.

â€œNothing much different goes through the mind, it’s just about doing our job.

“It was just nice for the bowling group to take four wickets with us last night and make the job a little easier in the second round today.”

After claiming the wickets of Zak Crawley and Dawid Malan in successive deliveries, Starc was on a hat-trick in the final half hour of play when England captain Joe Root headed for the crease.

The 31-year-old put on a great performance that went through Root, who played and missed, with Starc just millimeters away from one of the big boxing days.

â€œI put it exactly where I wanted it and it almost did too much,â€ Starc continued.

“I just wanted to put him in a place where Joe was going to have to play, I did it and he didn’t quite find the advantage.

Starc is the series’ main wicket taker before playing on day three with 14 posts to his name.

Listen to the full chat with Mitchell Starc below