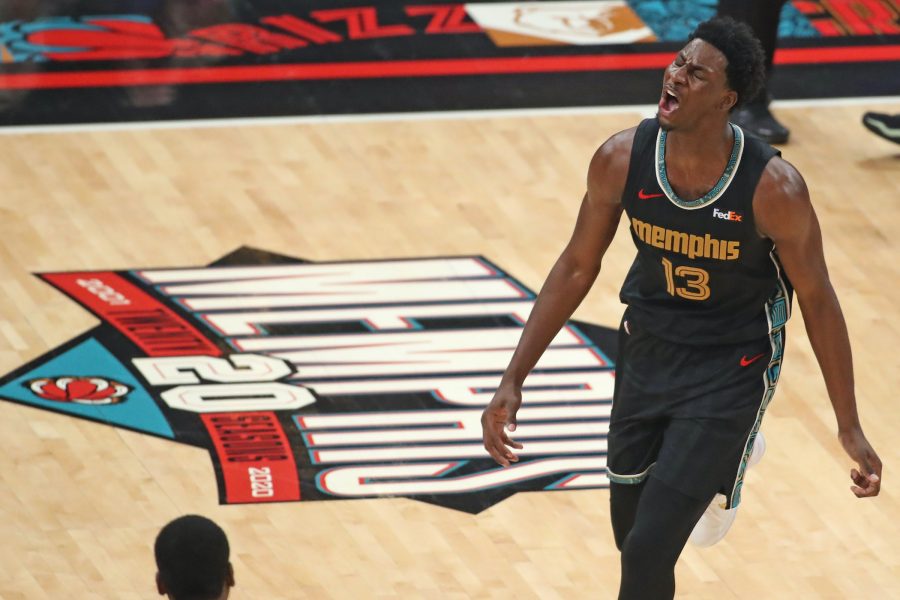 Grizzly bears big man Jaren Jackson Jr. will be eligible for a contract extension of his rookie contract on August 2. Evan Barnes of the Memphis Trade Call maintains that Memphis GM Zach Kleiman should exercise caution with Jackson, who has only been healthy for 126 of 227 possible regular-season games in his three seasons with the Grizzlies.

Barnes notes that the Grizzlies could take some steps to insure against Jackson’s future illnesses, such as possibly incorporating a clause from Exhibit 3 into a new contract to temper Jackson’s guaranteed money. The Grizzlies may choose to suspend Jackson inking until October 18, the day before the 2021/22 season begins.

There is more to the Southwest Division: