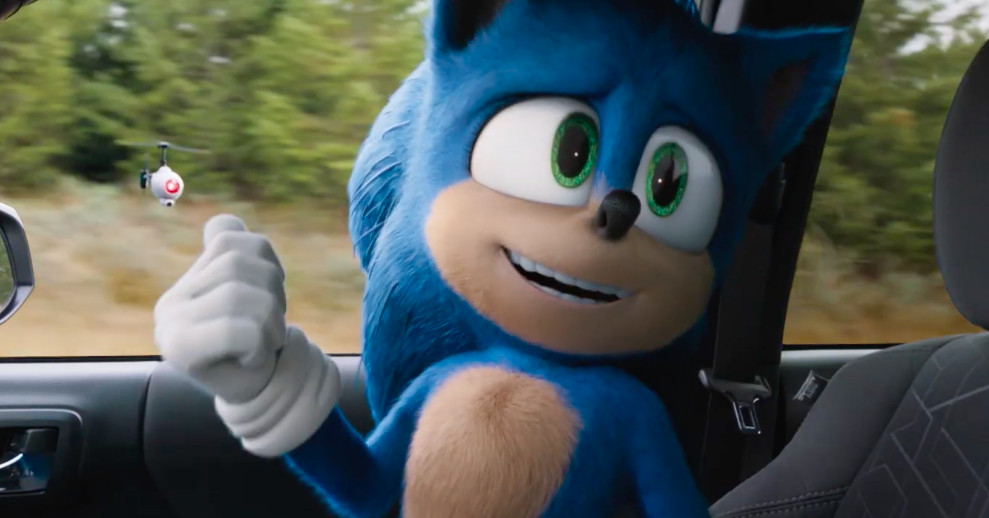 In a live show for the Dead Eyes podcast (where comedian Connor Ratliff tries to figure out why Tom Hanks kicked him out of band of brothers) Nicole Byer appeared on stage with fellow comedian Ben Schwartz — the voice of the movie for Sonic.

Byer, in a joking but heartfelt way, explained how the Sonic movies brought him to tears many times. Not necessarily because of the plot, but because Sonic made him – someone with ADHD – feel seen.

“Sometimes I feel like I’m moving too fast to make real connections,” Byer said. “And I love that Sonic wants a friend and has one, and now I’m crying now. I love Sonic.”

Schwartz then spoke to Byer in character, telling her how he wants to go fast like she does. And how his friendship with Tom – also known as The Donut Lord – gives him someone to be himself.

The entire clip (posted by Schwartz on Twitter) is incredibly sweet for being a panel of comedians talking about a fake blue rodent with superpowers. But it serves as a powerful reminder of what characters like Sonic can mean to people.

Sonic doesn’t necessarily have ADHD in the movies, but it’s easy to draw the comparison if you’ve ever known someone with ADHD — or, as in Byer’s case, you have it yourself. See not only what Sonic is able to accomplish despite his energetic “I gotta go fast” mentality, but also because of it, makes for a powerful on-screen representation.

What’s even better is that these movies are aimed at kids – kids at the age where they’re potentially in trouble for already being “hyperactive.” And what Sonic does is give them a character that they can relate to and connect with. He gives them hope and recognizes that not only are they not alone, but they are not broken either.

Dismissing characters like Sonic or other fictional cartoons is an easy mistake to make. But these characters matter because they act and sound like real people. And their popularity can help validate those who are constantly told by teachers, coworkers, or even family members to be less “lively.”