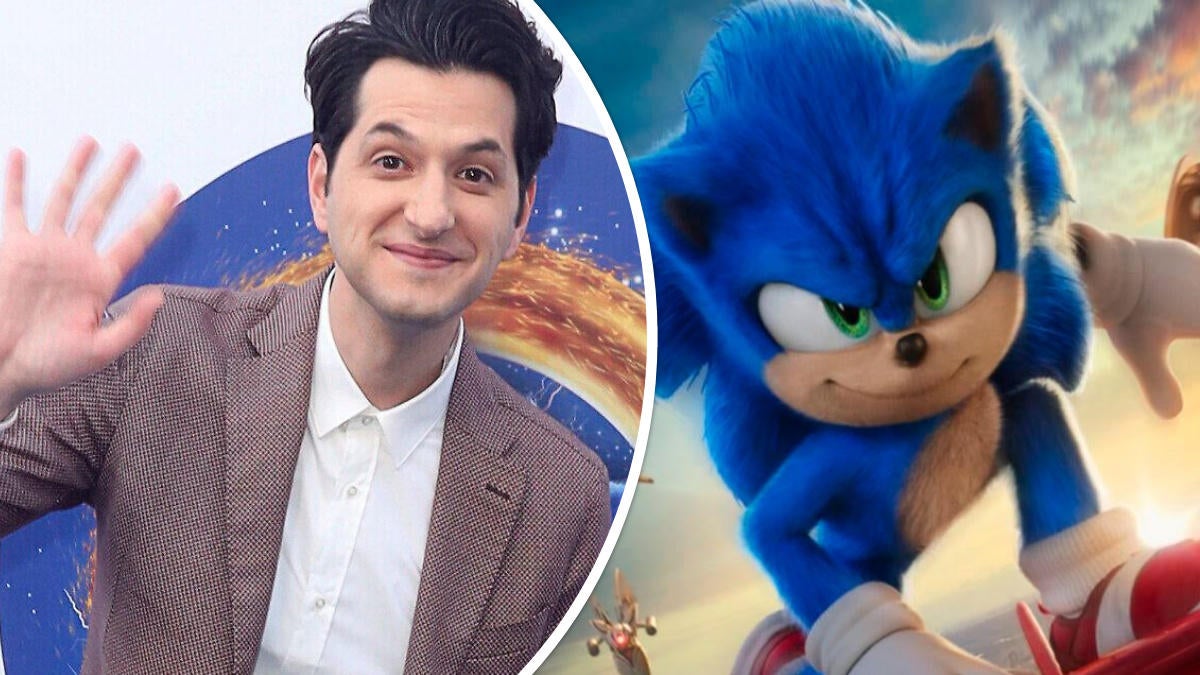 sonic the hedgehog 2 hits theaters in just a few weeks, which means the film’s press tour is in full swing. During the tour, actor Ben Schwartz can probably expect all kinds of questions about his Sonic knowledge. The actor took to Twitter over the weekend, teasing that his equivalent of “going to the gym” to get ready will be playing through Sonic Mania! It looks like Schwartz is really playing along, as he followed up that Tweet a few hours later with another image, this one of Sonic ManiaMirage Saloon Zone. The game probably won’t prepare him for too many press questions, but Schwartz seems to be having fun, regardless!

Tweet from Schwartz about the game Sonic Mania can be found embedded below.

The Sonic 2 press is coming. It’s my equivalent to going to the gym. #SonicMovie2 pic.twitter.com/q87Vi8MVHI

For those unfamiliar with the game, Sonic Mania is the newest 2D Sonic game. Released in 2017 on a number of different platforms, Mania is often considered one of the best Sonic video games ever made. There are plenty of powerful Sonic games available on modern consoles, and fans can be pretty particular about their favorites, but Sonic Mania is one of the most universally loved entrees.

Of course, Schwartz probably doesn’t need too much help preparing for sonic the hedgehog 2press tour. In the first film, the actor showed a solid grasp of what makes the character tick, delivering a fun take on Sega’s blue blur. Schwartz will reprise his role in the sequel, alongside the rest of the film’s main cast, including Jim Carrey, James Marsden, and Tika Sumpter. Colleen O’Shaughnessey will reprise her role as Tails in the film, while Idris Elba will debut as Knuckles. With so many familiar faces from the games, sonic the hedgehog 2 almost looks like a widescreen version of Sonic Mania; I hope it receives the same level of praise!

sonic the hedgehog 2 hits theaters on April 8. Until then, readers can check out all of our previous coverage of the film here.

Are you looking forward to sonic the hedgehog 2? did you play Sonic Mania? Let us know in the comments or share your thoughts directly on Twitter at @Marcdachamp to talk about all things gaming!