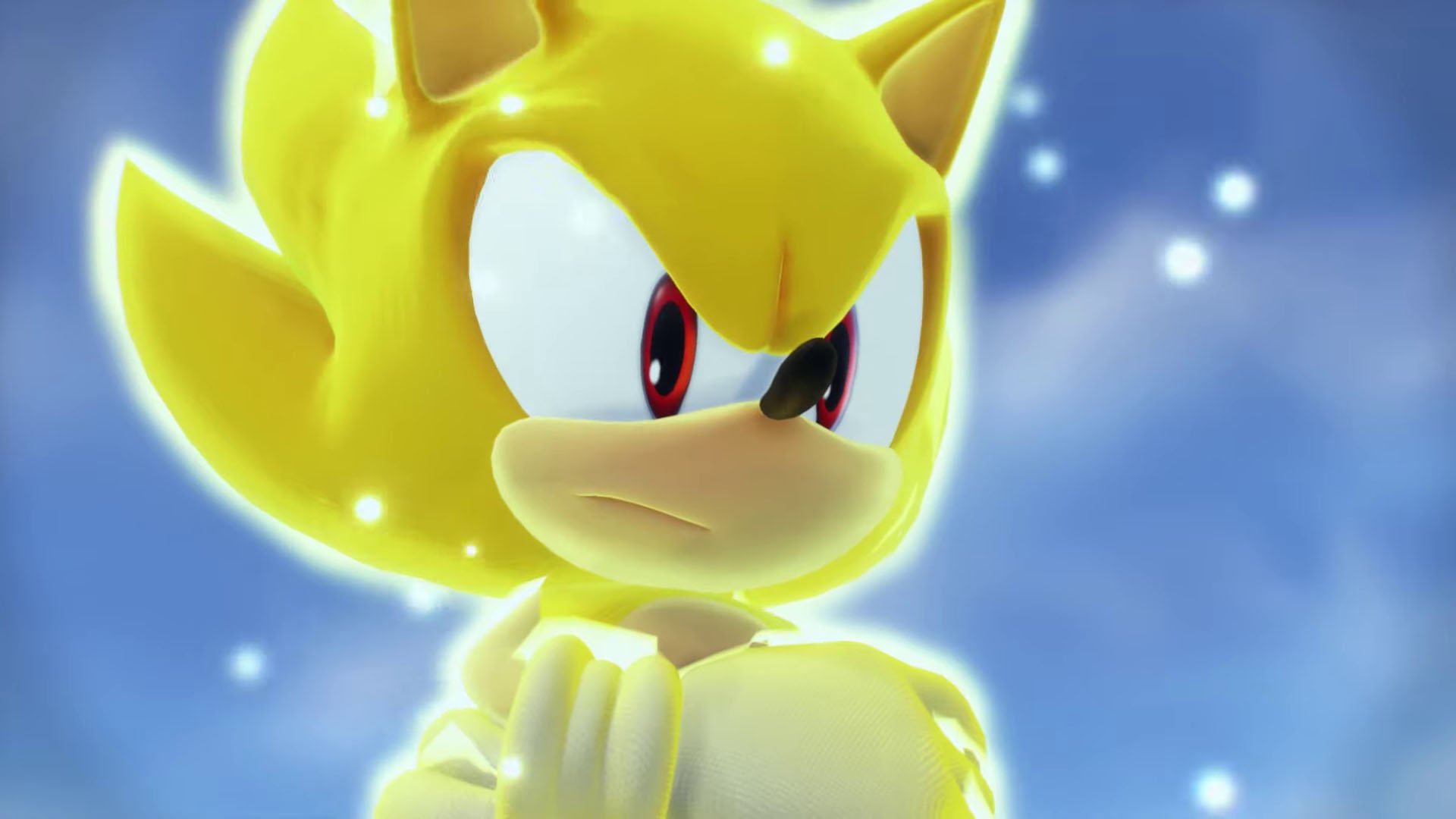 Here’s a preview of the game, via SEGA:

Worlds collide in Sonic the Hedgehog’s new high-speed adventure. Searching for the missing Chaos Emeralds, Sonic finds himself stranded on an ancient island teeming with unusual creatures. Players will face hordes of powerful enemies as they explore a stunning world of action, adventure, and mystery. Players will accelerate to new heights and feel the thrill of high-speed, open-area platforming freedom as they race through the Starfall Islands. Welcome to the evolution of Sonic games.

Watch the trailer below.