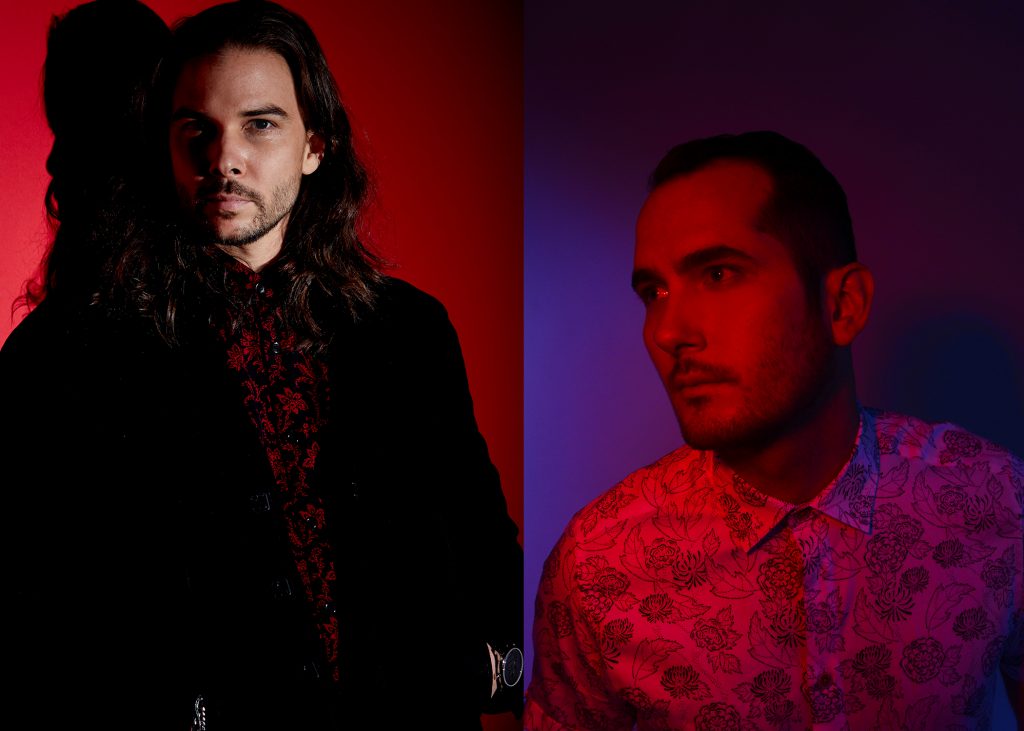 Seven Lions and Andrew Bayer, two talents from not-so-different sides of the dance music spectrum, teamed up on the original, “Returning To You.” With singer Alison May, melodic bass, trance and progressive house all make an appearance in this single that not only captures the best parts of both artists on a grand adventure, but shatters expectations when it comes to dance music. emotionally moving.

Rinsing at 110 BPM, succulent synths, and tailored drops that match that energy level here is just the start of this well-written sonic adventure. The track is released ahead of their sold-out show at Red Rocks (July 28, 2021), giving fans just enough time to get to know “Returning To You”, without too much time to spend where it might go, that is. a feeling of “fresh” phase.

As both artists are very popular DJs / producers in the EDM space, there is a lot that brings them together but also a lot that makes them unique.

Seven Lions took his hiatus remixing “You Got To Go” by Above and Beyond in 2012, from there he was fortunate enough to change what melodic bass could mean through singles, remixes and EPs. ; adding an imaginative trance and progressive components to it completely changes the scope of what the culture thought was possible at the time. Now at the head of an Ophelia Records label which has enjoyed resounding success, a reconstruction of his much-sought-after performances in the making and an ever-continuing evolution of his unique style, Seven Lions is deserving of List A status which he got today.

Andrew Bayer has amassed more success under one umbrella in terms of success than many artists in their lifetime. His degree from Berklee College of Music paved the way for Grammy nominations, collaborations with Above & Beyond, placing his music in the top 5 of the US Billboard charts, and much more. Having performed at events such as Tomorrowland, EDCLV, Creamfields UK and Electric Zoo, it’s no wonder he’s at his level.