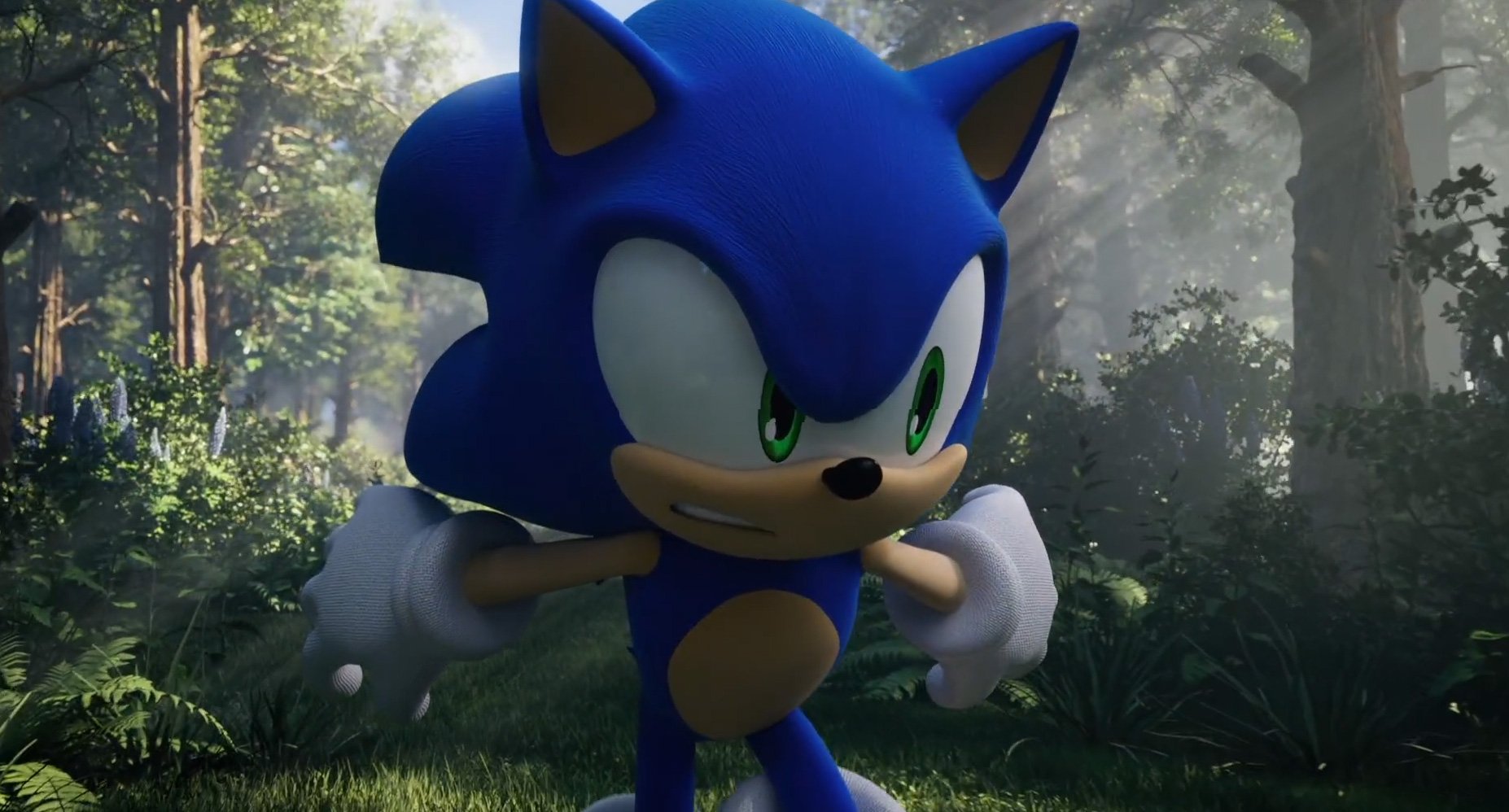 Sega will air a Sonic Central presentation on Tuesday

Sega has announced plans to host a Sonic the Hedgehog live stream on June 7.

Sonic Central‘s latest showcase will kick off Tuesday at 9am PT / 12pm ET / 5pm BST / 6pm CEST and will stream on YouTube and Twitch.

Sega said, “Tune in for a sneak peek at some of our upcoming projects, partnerships and events happening in 2022!”

Sega used a Sonic Central presentation in May 2021 to announce Sonic Colors Ultimate, the retro Sonic Origins compilation, and to tease its next entry in the main series, Sonic Frontiers.

Sonic Origins will be released on June 23 on PS5, Xbox Series X/S, Switch, PC, PS4 and Xbox One.

Sega said it was aiming for high marks for the game, which features an open-world level design as players battle enemies and explore Starfall Islands, including forests, waterfalls and deserts.

However, some fans have called on Sega to delay Sonic Frontiers following criticism of the first gameplay unveiled this month.

Garsington Opera is on a roll with an atmospheric Orfeo – review