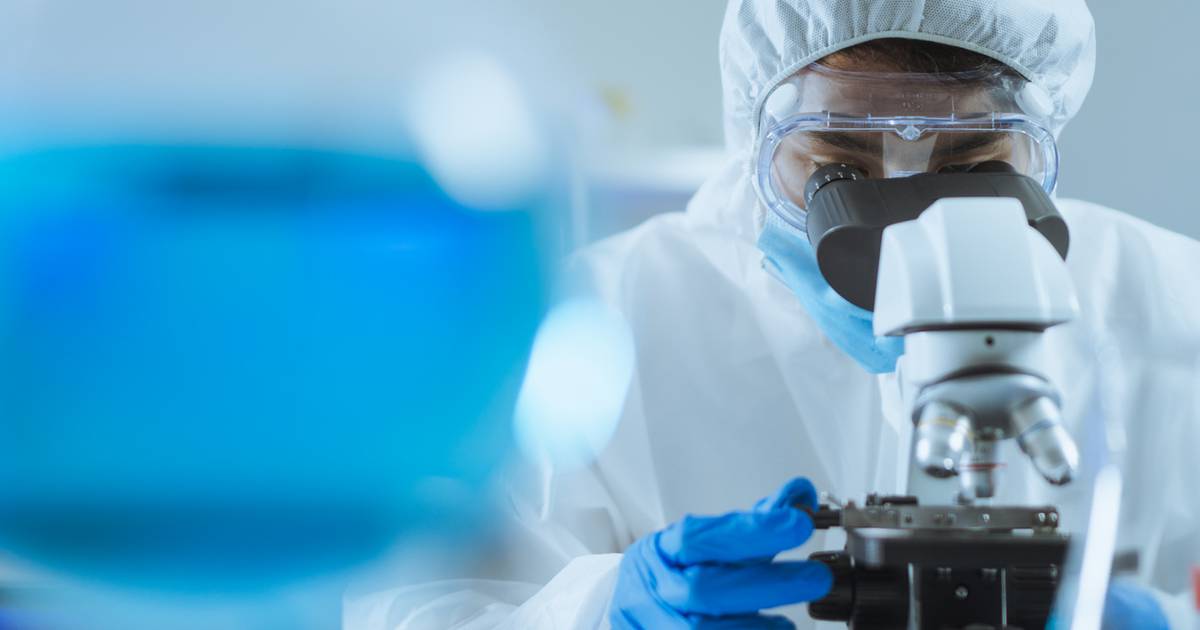 Boston University created a new variant of Covid-19 that caused an 80% death rate in mice, according to a new research paper.

The research hopes to better understand the role played by the virus’ spike protein in terms of whether a variant is harmful.

To do this, scientists at Boston University’s Biosafety Research Laboratory 4 attached the more immune-enhancing spike protein Omicron to the “backbone” of an original Covid virus early in the pandemic.

“We generated the chimeric recombinant SARS-CoV-2 encoding the Omicron S gene in the backbone of an ancestral SARS-CoV-2 isolate and compared this virus with the naturally circulating Omicron variant,” said the article published on biorxiv awaiting peer review readings.

“This indicates that while Omicron vaccine escape is defined by mutations in S, the primary determinants of viral pathogenicity reside outside of S.”

When infected only with the original strain of Covid-19, 100% of the mice died, while none of the mice infected with the Omicron variant died.

“Search is a clear example of gain-of-function search,” he told the Daily Mail UK.

“It is of particular concern that this new US government ePPP research – like the US government’s previous ePPP research on chimeric SARS-related coronaviruses at the Wuhan Institute of Virology that may have caused the pandemic – does not appear to have undergone the prior risk-benefit review mandated by U.S. government policies.”

However, Boston University disputes that the research does not constitute gain-of-function research because it did not make the original strain of Covid-19 more virulent.

“First, this research is not gain-of-function research, which means it did not amplify the Washington State SARS-COV-2 virus strain (2020 original virus) nor did it made it more dangerous,” BU said in a statement following online reports. which the university called “false and inaccurate”.

“In fact, this research made replicating the virus less dangerous,” the university added.

The study’s lead author says the research will help better understand the Omicron variant and lead to new treatments.

“Consistent with studies published by others, this work shows that it is not the spike protein that drives the pathogenicity of Omicron, but rather other viral proteins,” said the study’s lead author. , Mohsan Saeed.

While Boston University refutes their research uses gain of function. Some experts have argued that gain-of-function research is needed in the fight against future pandemics.

“For example, in 2003 when the initial SARS-CoV outbreak occurred, researchers developed a method to study the virus in the laboratory. One of the experiments involved growing the virus in mice so that “They can study it. This work has led to a model for researching the virus and testing potential vaccines and treatments.”

The article also states that there is no such thing as zero risk when performing experiments with contagious viruses.

The Boston University research paper noted that one limitation to the study was the breed of mouse used, as other types are more similar to humans.

This means that it is more difficult to say what the mortality rate of the variant in humans would be.

This article has been updated to include Boston University’s response.

Assassin’s Creed Mirage jumps on the cover of PLAY