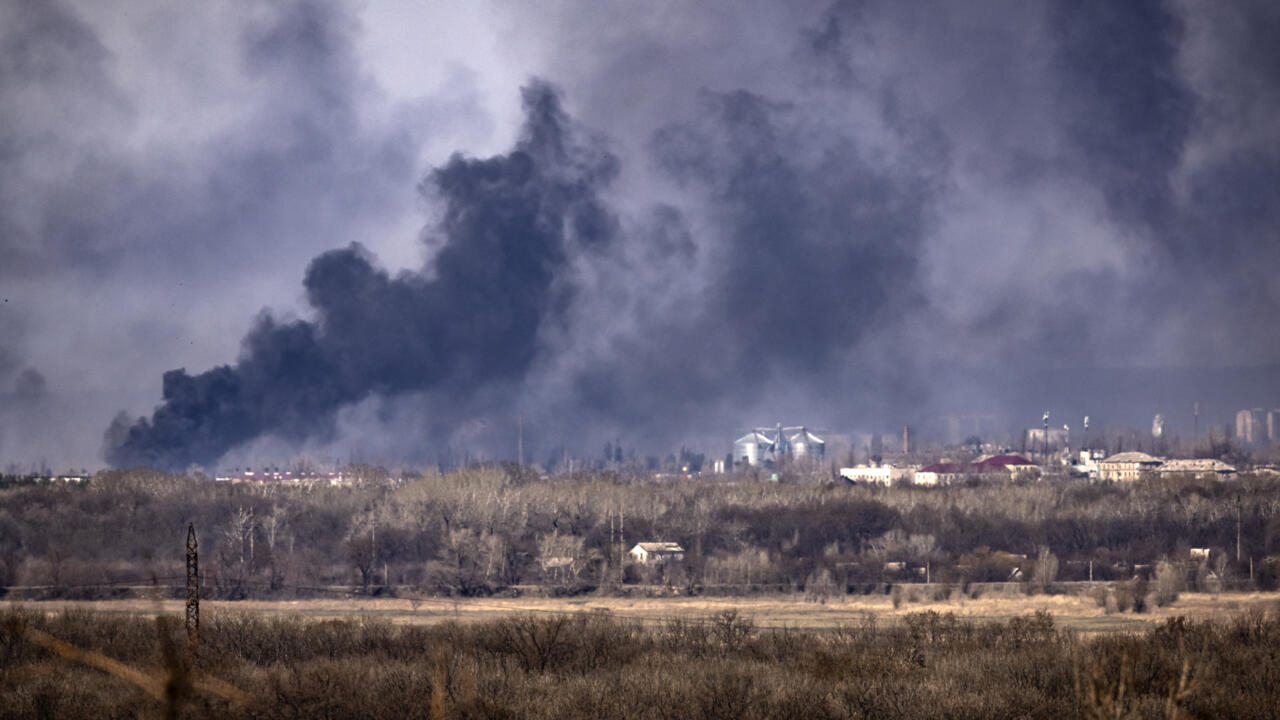 4:31 p.m .: Biden and Modi to meet virtually after India’s ‘fragile’ response on Ukraine

US President Joe Biden will meet India’s Prime Minister Narendra Modi virtually on Monday, weeks after Biden said India had been “fragile” in its response to the invasion of Ukraine.

Biden will use the talks to continue “close consultations on the consequences of Russia’s brutal war against Ukraine and to mitigate its destabilizing impact on global food supply and commodity markets,” his spokeswoman said Sunday. , Jen Psaki, in a statement.

India has so far refused to join votes condemning Moscow at the UN General Assembly, while saying it is deeply troubled by alleged killings of civilians by Russian troops in the Ukrainian town of Bucha.

According to experts, Russia is India’s biggest supplier of major arms and India is Russia’s biggest customer.

Ukraine’s Attorney General Iryna Venediktova told Britain’s Sky News on Sunday that “we currently have, just for this morning, 1,222 deaths in the Kyiv region alone.”

Ukraine’s border guard agency said around 2,200 Ukrainian men of fighting age have been arrested so far as they tried to leave the country in violation of martial law.

The agency said on Sunday that some of them used false documents and others tried to bribe border guards to get out of the country. He said some were found dead trying to cross the Carpathian Mountains in bad weather, without specifying the number.

Under martial law, Ukrainian men between the ages of 18 and 60 are not allowed to leave the country so they can be called up for combat.

“The airport itself was destroyed, along with nearby infrastructure. And the rockets fly and fly,” said Valentyn Reznichenko, governor of the central Dnipropetrovsk region.

Serhiy Gaidai, governor of Luhansk, an eastern region bordering Russia, wrote earlier on Telegram that a school and a high-rise building were hit in the city of Sievierodonetsk. “Fortunately, no casualties,” Gaidai said.