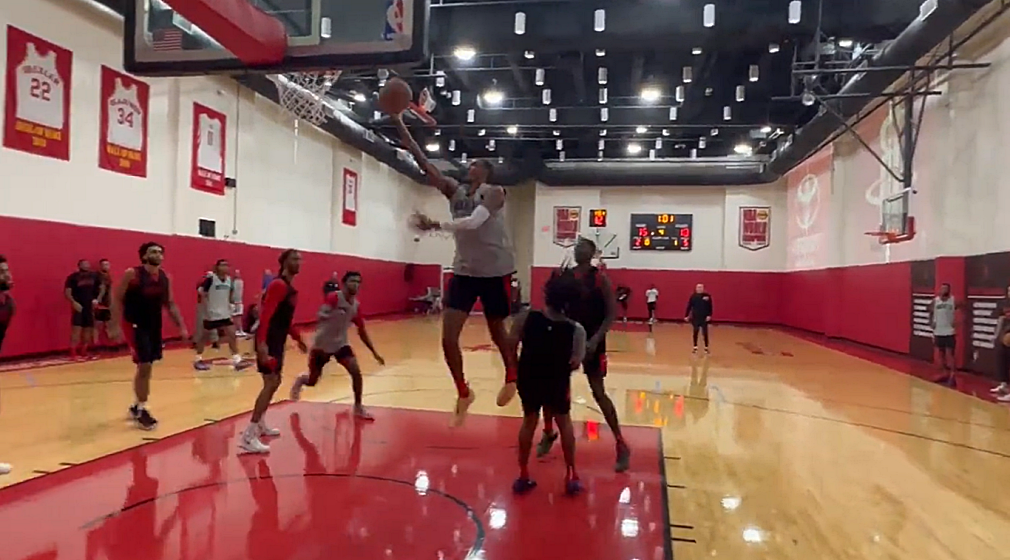 HOUSTON — Less than two weeks ago, Auburn forward Jabari Smith Jr., LSU forward Tari Eason and Kentucky guard TyTy Washington didn’t know where their professional homes would be. Now, after all being selected in the first round of the 2022 NBA draft, they’re heading to Las Vegas to headline the 2022 Summer League team for the Rockets.

Newly drafted rookies are the obvious headliners, as evidenced by their ceremonial activity later that same day throwing the first pitch in Tuesday night’s Astros game. But there are also accomplished second-year players on the roster, in guard Josh Christopher and forward Usman Garuba. The Summer Rockets will also feature third-year forward Anthony Lamb and a handful of undrafted rookies hoping to earn training camp invites from Houston or any other NBA team.

It all starts Thursday night in Las Vegas (schedule), when Smith leads the Summer Rockets against No. 1 overall pick Paolo Banchero and the Summer Magic. Until then, here’s what the players had to say at the Toyota Center practice field in Houston on Tuesday, plus insights from Stephen Silas and Summer League head coach Rick Higgins.

Scroll down for highlights from Tuesday’s practice, as well.