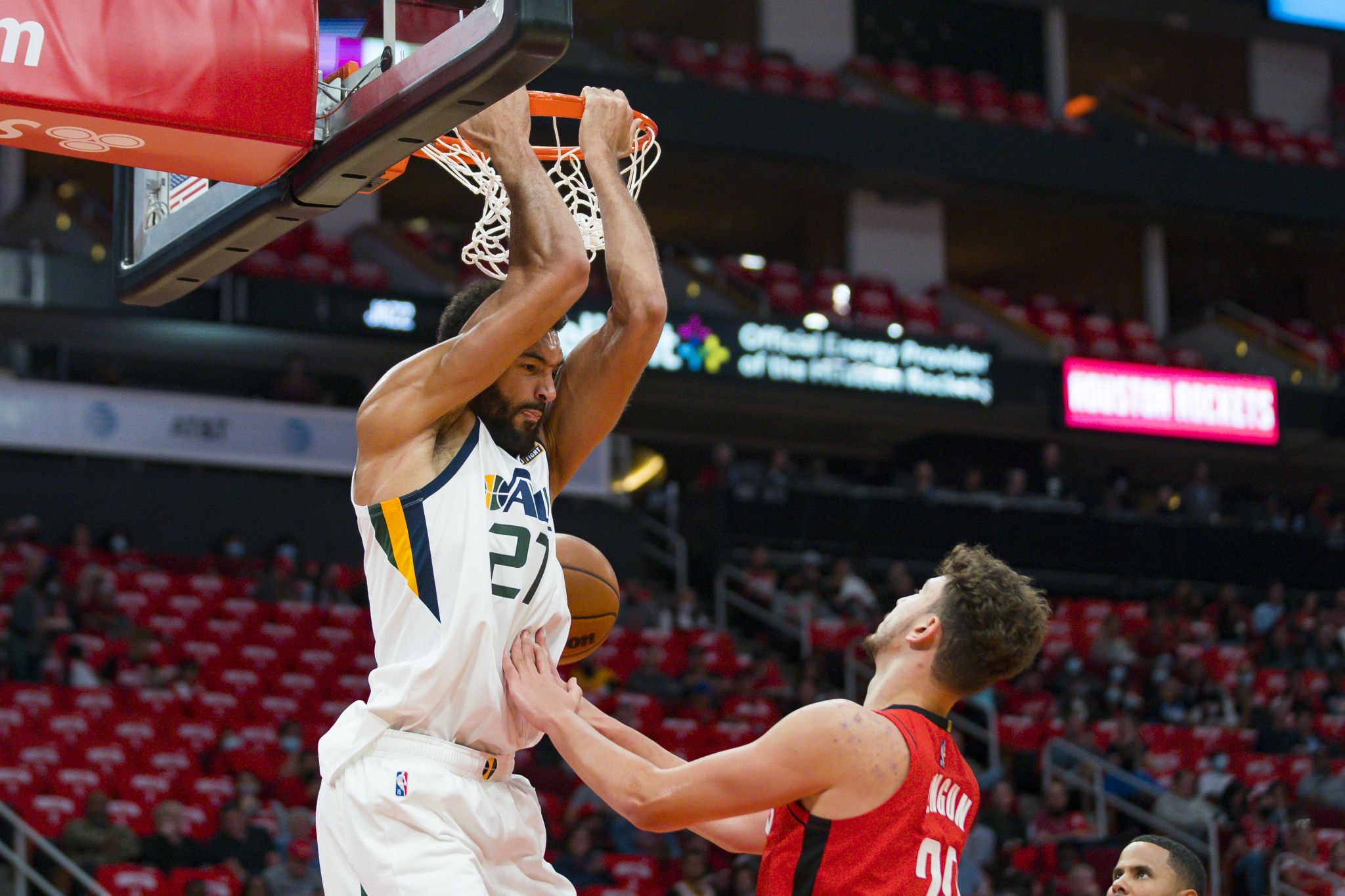 The Rockets had their worst first-five offensive game of the season against Rudy Gobert and the Utah Jazz on Thursday. They will go from that to taking on a Lakers team with Anthony Davis, Dwight Howard and DeAndre Jordan to protect the rim, although the Lakers have allowed the most points in the NBA paint this season.

Still, there were lessons to be learned from the night against Gobert.

“My thing is to go strong,” said Rockets coach Stephen Silas. â€œIf you’re going at three-quarters speed or in between, it’s really hard to do your reading. Rudy Gobert had a block in the last game. But he affected 10 hits. There were times when we would have an opportunity and we would see it and dribble or dribble around.

â€œThe best way to use force is force. We will learn it as we go. We talked about him a lot before the game, maybe a little too much because it seemed like we were a little worried when we walked into the painting and he was there.