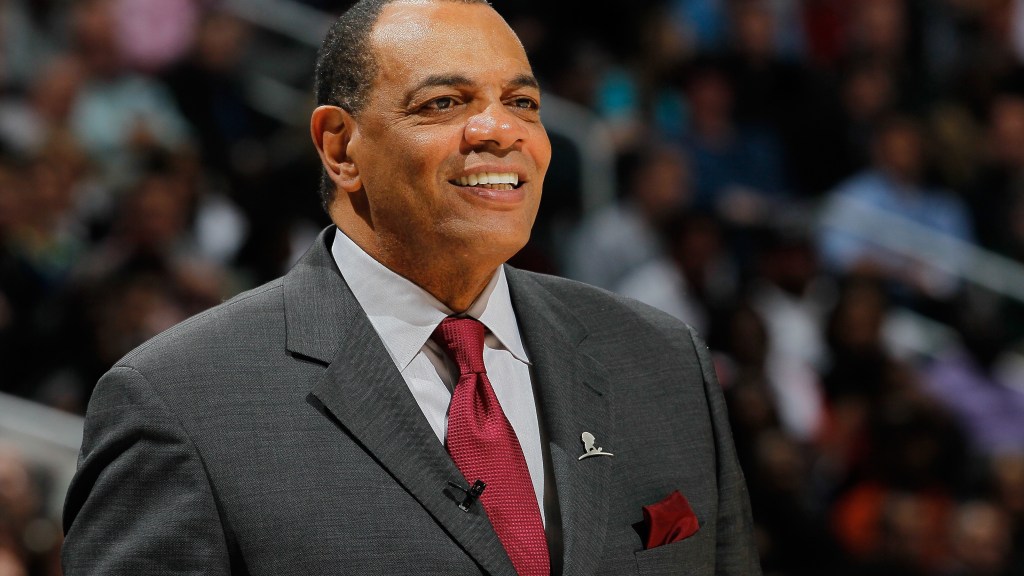 The Rockets are hiring Lionel Hollins, Mike Batiste and Mahmoud Abdelfattah as assistant coaches for Stephen Silas’ 2022-23 staff, as first reported by Mark Berman from Fox 26 Houston. They will replace three outgoing coaches in Jeff Hornacek, Will Weaver and DeSagana Diop, who worked alongside Silas during his first two seasons in Houston.

Interest in Hollins and Abdelfattah has already been reported. Hollins, a former NBA head coach of the “Grid and Grind” era in Memphis and an experienced assistant to multiple teams, brings the kind of defensive pedigree that was crucial for the Rockets in this search. Most recently, Hollins served as an assistant to Frank Vogel with the 2019-20 NBA champion Los Angeles Lakers, who had the third defense in the league.

Hollins, Batiste and Abdelfattah will join John Lucas and Rick Higgins as Silas’ five assistants for the 2022-23 season. Higgins would serve as head coach for summer league games.