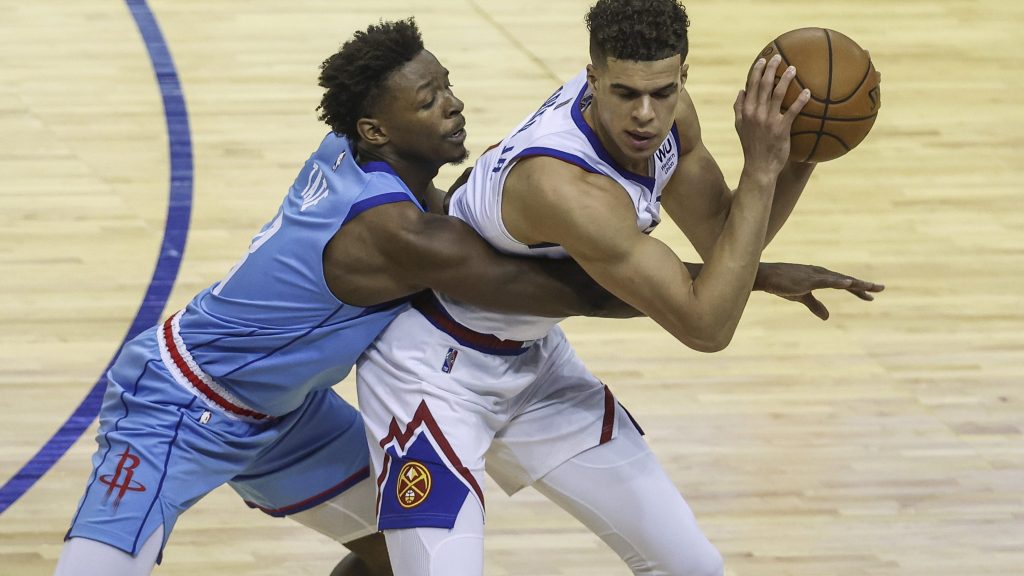 
Annual NBA Rookie Honors, including Rookie of the Year and All-Rookie First Team and All-Rookie Second Team members, are expected to be announced in the coming days. As Houston Rockets forward Jae’Sean Tate sees it, he deserves this “first team” recognition.

In a recent interview with Ari alexander from Houston’s NBC affiliate KPRC, the 25-year-old has been invited to argue his case for first-team selection. (Votes are cast by a diverse panel members of the media.)

Tate has started 58 of his 70 games played this season, with the two leading the Houston roster. The 6-foot-5 left-hander averaged 11.3 points (50.6% FG), 5.3 rebounds and 2.5 assists in 29.2 minutes per game, and he was one of the best and one of the most versatile defenders in Houston. Tate’s linebacker build allows him to stand up to traditional big men at the post, but he also moves well laterally against guards on the perimeter.

At the end of the year, when head guards John Wall and Kevin Porter Jr. saw their seasons cut short by injuries, Tate took the opportunity to show off his ball handling and playing skills – like Evidenced by his average of 4.4 assists in the final. 17 games.

The only factor inhibiting Tate’s case for a rookie first team could be that Houston (17-55) finished with the worst NBA record of the 2020-21 regular season. Assuming LaMelo Ball, Anthony Edwards, and Tyrese Haliburton are first-team locks, Rookie Wire projects that Immanuel Quickley of New York, Desmond Bane of Memphis and Saddiq Bey of Detroit are Tate’s main contenders for the bottom two spots. Of those three, Quickley and Bane played on teams that made it to the 2021 playoffs, which may have given them greater visibility with voters.

Whatever the end result, Tate’s debut season in the NBA made a strong impression and should place him well positioned to be an impact player for years to come. And he does not hesitate to spread this message.

Paramount Plus offering a one month free trial; 6 new things to watch, including the movie ‘Infinite’, World Cup qualifiers, ‘Why Women Kill’ and more