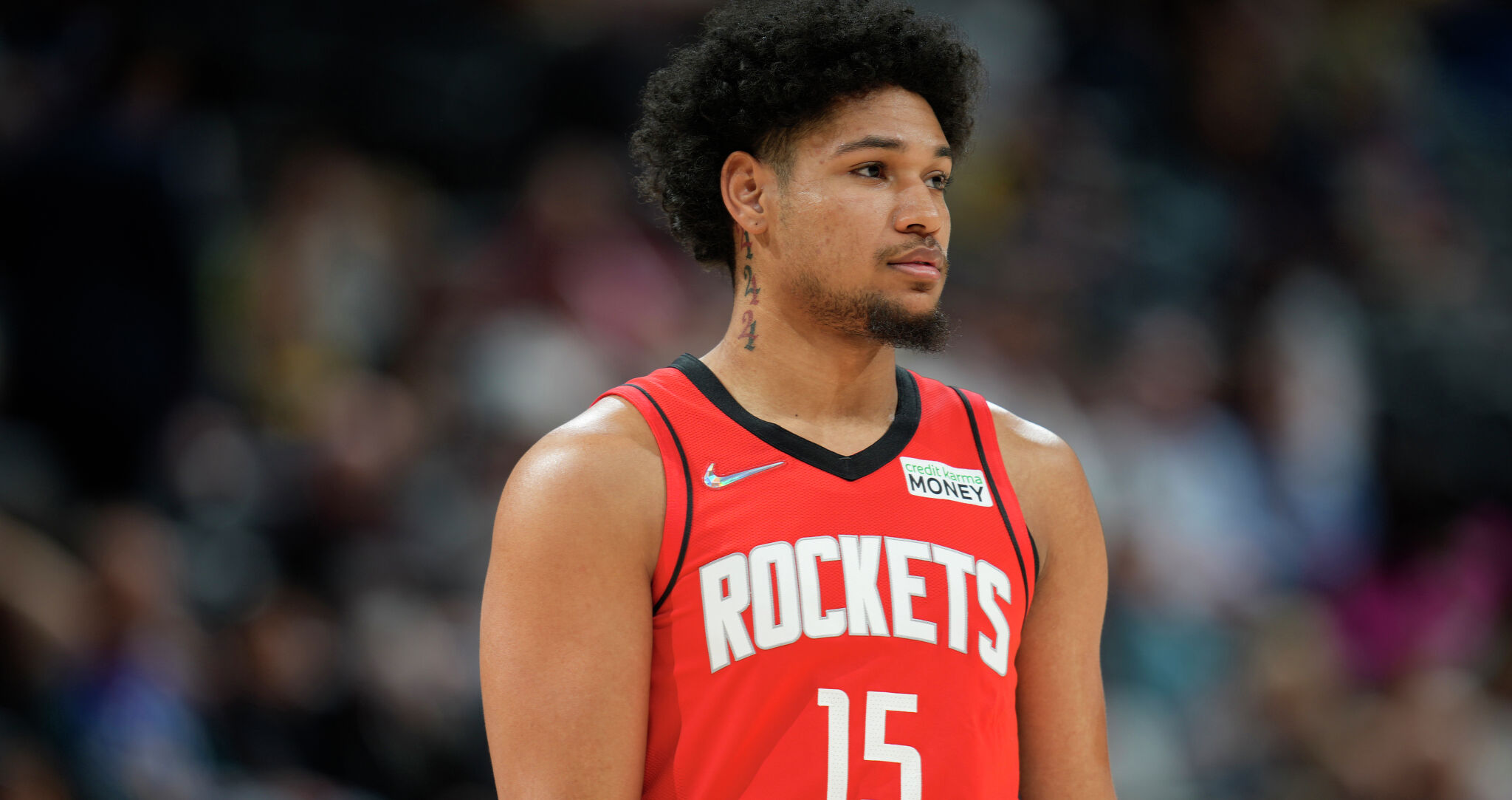 NEW ORLEANS — With Rockets veterans Eric Gordon and Dennis Schröder out on Sunday, the Rockets had game time available to get a closer look at rookie goaltender Daishen Nix.

Gordon was a late scratch with tendonitis in his right knee. Schröder was ill. This moved Garrison Mathews into the starting lineup and knocked the Nix the Rockets point guard off the bench.

Nix had played 23 minutes in Miami on Monday, easily the most he had in his 11 appearances before Sunday. But that was with the Rockets shorthanded, making it harder for a pass-first point guard to create a score. Sunday was expected to provide a better, albeit shorter, test, but Gordon’s absence added another challenge for a pass-first keeper.

“I want him to be the point guard, to organize people, to be on offense, to put pressure on defense with the basketball but also to put pressure on the ball carrier with his physicality and speed,” Rockets coach Stephen Silas said. “I would love to see him play.”

The Rockets intended to bring Nix back to the G League after Schröder returned from his ankle injury. But with other injuries and illnesses, they were thin enough to keep him in case someone else went out, like Schröder did on Sunday.