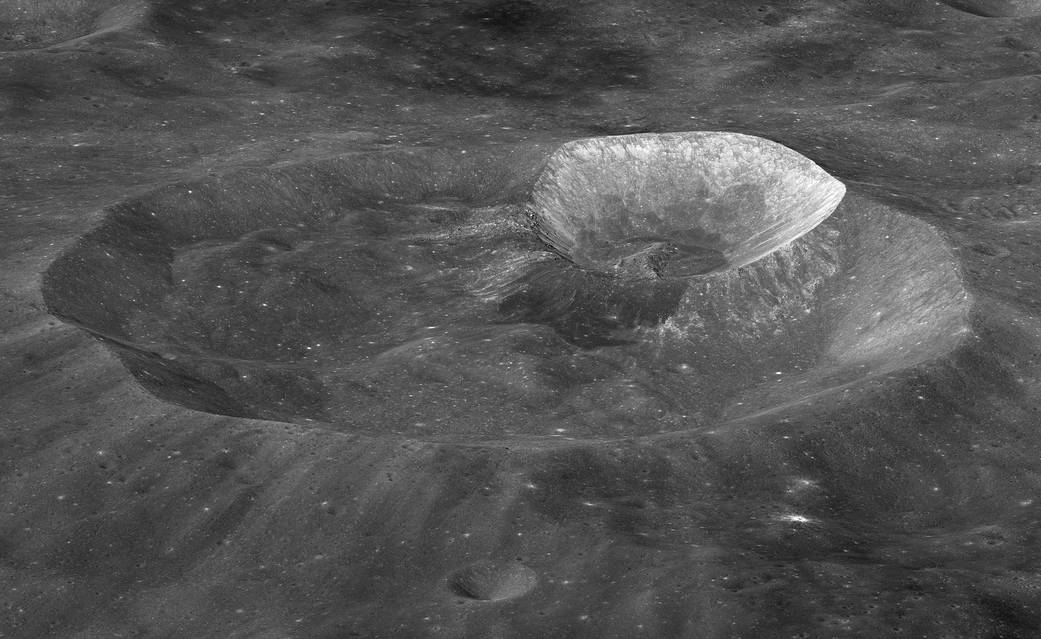 Rocket fuel from LUNAR soil to use for future missions? Complaint by Nanjing University researchers

The world is benefiting greatly from China Chang’E 5’s recent samples from its lunar mission, which brought lunar soil samples to the planet, and now researchers have discovered a new use for it. Nanjing University researchers say lunar soil is a viable source of rocket fuel, and they will focus on the Moon’s abundant land to fuel future missions like Mars.

A study conducted by researchers from Nanjing University with Professor Yao Yinfang leading the team published their paper titled “Extraterrestrial Photosynthesis by Lunar Soil Chang’E 5”. The research explains how lunar soil is a viable source for creating rocket fuel and helping spacecraft on different missions in deep space avoid having to bring energy for their journey.

The Moon has an abundance of lunar soil, and it is freely available to those with permission to go to its surface and mine the ground components.

According to research, lunar soil is an excellent source of fuel with the right technology and extraction. Soil can produce oxygen and hydrogen. It can combine the carbon dioxide exhaled by astronauts with hydrogen to produce methane, a known hydrocarbon.

Methane is one of the main components for creating fuel.

Moon’s soil is full of chemicals to fuel rockets

The Moon’s soil is rich, but it is not acceptable to plant and bring food to the public. However, it contains elements and chemicals that can create mixed fuels with the correct components. Its soil can help propel rockets and deliver what it needs without using up much of Earth’s resources.

Chang’E 5 and its many contributions

In December 2020, the China National Space Administration (CNSA) returned with the Chang’E 5 lunar mission and brought lunar samples back to Earth to share for academic research. This is the first mission to return Moon samples to the home planet since 1976, and it will help open up new studies and analyzes on the natural satellite.

Since then, researchers have obtained an abundance of lunar samples which have contributed to much research and given people insight into the natural satellite.

Scholars have done a lot of research with the Moon sample provided by China, and some researchers have sought to uncover more of the ancient universe to explain its beginnings and other questions circulating it. Unlike other planets with multiple satellites, Earth’s Moon may be just one space object, but it still holds a lot of information for humans.

The Chang’E 5 mission has brought samples of the Moon for all to study, but this new development in the space industry is not expected to help in future missions. Rocket fuel is a hard component to find, as it must extract and refine the combustible liquid to use and propel the technology into space.

Now it looks like the Moon will help give more without having to bring it from home.

Related article: The China Moon Rover discovers a “milestone” rock on the other side which is said to come from meteorite impacts!

This article belongs to Tech Times

ⓒ 2021 TECHTIMES.com All rights reserved. Do not reproduce without permission.