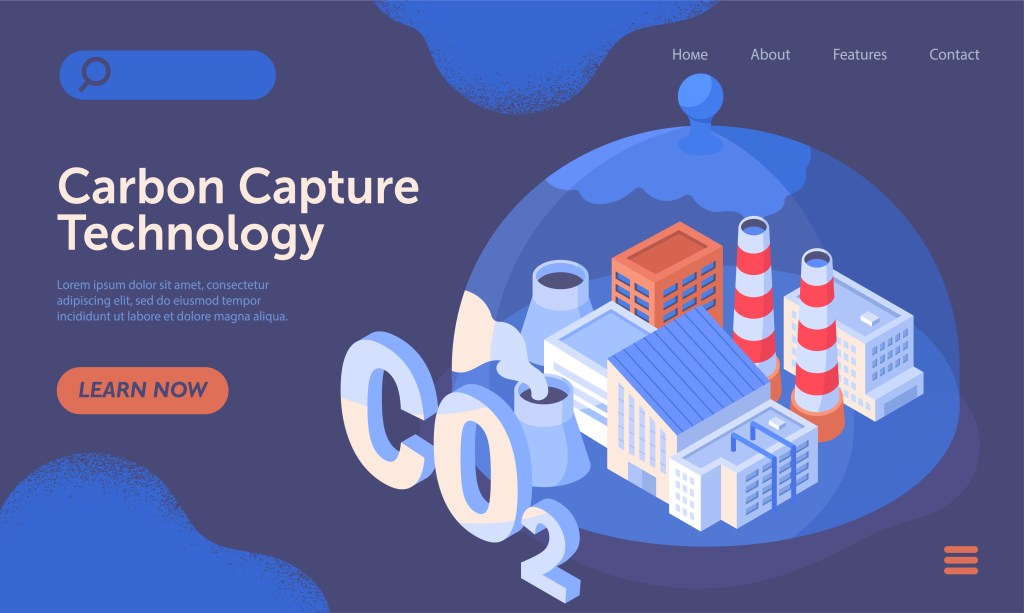 We have been repeatedly warned that our planet is in serious trouble, especially when it comes to environmental issues such as climate change. In fact, some believe that time is running out to solve this growing problem, and the sooner we understand things, the better.

Climate change involves increasing the amount and concentration of carbon dioxide and methane in our air. Last year alone, global emissions of these two pollutants increased to more than 36 billion tons – yes, tons.

This may be hard to believe, as we usually equate a ton of anything to a way of measuring really heavy things like steel. This estimate only counts the weight of stale air in billions of tons.

We know it’s not nice to fool Mother Nature, and this kind of heavy news is not to be taken lightly.

Science has already shown us that one way to remove carbon dioxide from our air is through various proven “carbon capture” techniques used today right at the source of the problem, such as in wellheads existing oil and gas pipelines and smokestacks.

The problem is so great that the effort could be like trying to empty a lake with a cup of tea. Getting rid of these pollutants isn’t easy, especially when you’re trying to not only eliminate the current amount of pollution being generated, but also eliminate the amount of carbon that has been produced for decades from smokestacks all over Earth. from industry. the age has begun.

The tasks to be accomplished are numerous, costly and perhaps insufficient.

But progress is being attempted. Over the past few months, Google’s parent company (Alphabet Inc.), along with space cadet Elon Musk and other wealthy private equity groups have committed more than $2 billion to various startups that offer various promising solutions.

An example is a Swiss company called Climeworks AG, which has designed, built and operates a machine in Iceland that uses giant fans that can suck up to 4,000 tonnes of atmospheric carbon every year by capturing it with a specially designed filter that is then mixed with water. This mud is then pumped underground, where it naturally mixes with Icelandic basalt rock. Within a few years, this sludge eventually turns into more basalt rock.

An American company called Verdox Inc. claims to have developed a plastic product in its laboratory that extracts CO2 from the air when charged with electricity. This Massachusetts Institute of Technology spin-off claims its plastic is more efficient and cheaper to use than using gigantic vacuum cleaners to remove CO2.

Don’t be fooled into thinking that there aren’t many ways to solve our important climate change goals, such as carbon capture techniques and the use of science as well as many innovative thinking and engineering .

Just wishing for real climate change, as we often do in Boulder, can make us feel better, involved and relevant, but the real world is changing at a rate we may never be able to fully estimate.

It is likely that there will be a proposed tax increase on the November ballot asking Boulder citizens to increase funding so that the city’s accusatory climate action goals can be met.

But those goals include a costly and ongoing legal dispute with regional and national oil and gas companies squabbling over who should be responsible and pay for all of the negative consequences of global climate change and whether or not the city of Boulder and Boulder County lawsuits must be prosecuted in Colorado state court or in federal court.

Unfortunately, Boulder seems particularly fond of paying for expensive lawsuits, as he always believes he knows best about everything and enjoys winning in court. Remember that expensive and recently dropped Muni insanity lawsuit we all went through recently?

Bob Greenlee is an 18-year veteran on the Boulder City Council, serving his final two years as the city’s mayor. Email him at [email protected]