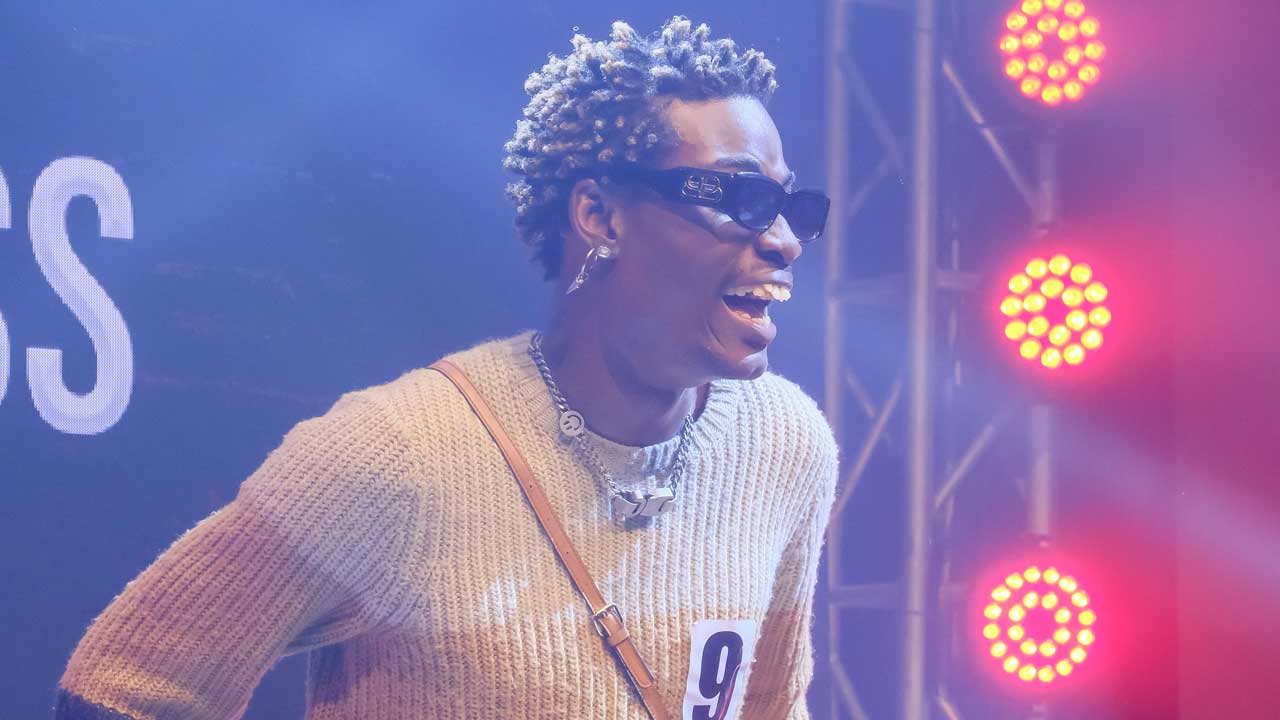 Shortly after scouring social media for his own response to a viral diss track by fellow rapper, DND, Bennett Obeya, professionally known as PDSTRN (pronounced pedestrian), solidified his image as the next superstar of the Nigerian rap by becoming the winner of the just-concluded the Hennessy Artistry VS Class competition.

Now in its eighth edition, the contest has seen over a thousand up-and-coming rappers duel across Owerri, Abuja and Lagos, is one of the few platforms that shines a spotlight on the Nigerian rap community.

Canadian-born rapper PDSTRN soared among the myriad co-participants with his intimate storytelling and sleek rap flows. The rapper had already developed a cult following that admired the unique vulnerability and intimacy that colored his music.

According to Hennessy, “PDSTRN, which represents the brand’s ‘Never stop Never set’ spirit, is a returning contender in the VS class. He started this VS class journey at the Lagos auditions where he competed with over a thousand MCs from all over the country for a spot in the class. Going against Precious Dozi, Teddy, Fozter, Thello, Erena Blaq, Zez, King Jahvid, he claimed his crown in a challenging final battle with Barelyanyhook.

The showdown between PDSTRN and Barelyanyhook for the title in the final round allowed both rappers to tap deeper into their creativity. It was obviously a tough call for the judges to make, as both talents gave a worthy final battle.

PDSTRN, who could barely contain his excitement over his win, told Weekend Beats, “I’m so thrilled and grateful to be in this position right now. Kudos to Hennessy, it’s so crazy what they’re doing for culture and I hope they keep doing it until the end of time.