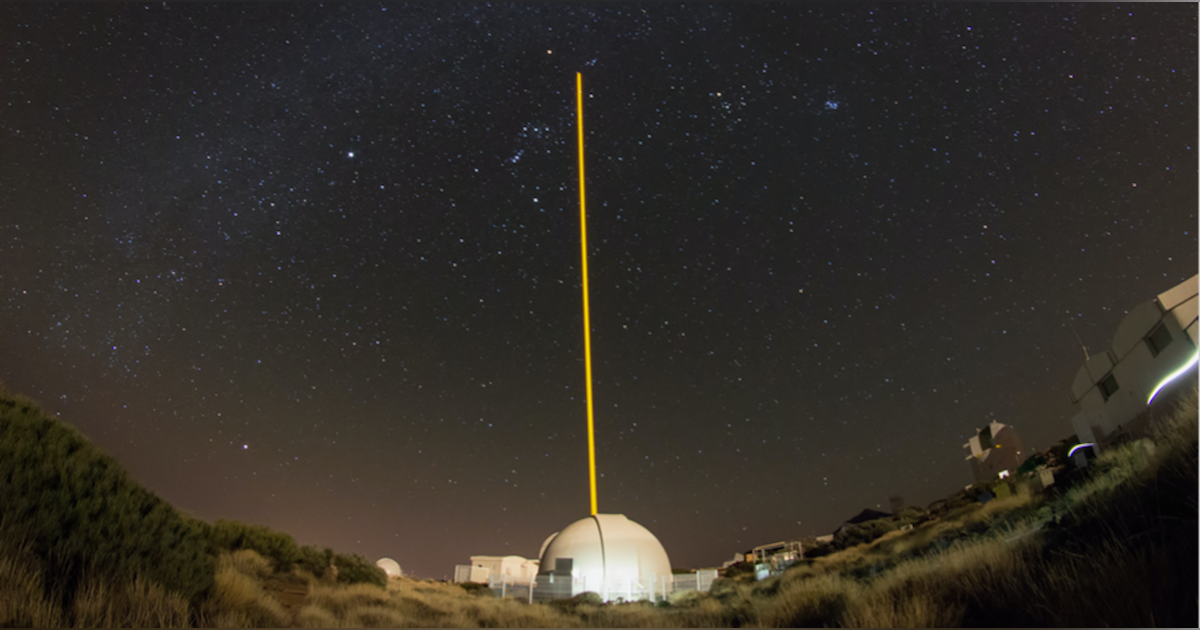 Optical magnetometry in the atmosphere

Scientific progress often hinges on building the right relationships with the right people at the right time. This is the scenario that led Dmitry Budker to receive the 2021 Norman F. Ramsey Prize from the American Physical Society for his work on “probing the nature of dark matter and measuring nuclear magnetic resonance in ultra-low fields” .

Kaenders: Please tell us more about the work for which you have been honored.

Budker: This very prestigious award is recognition of the work accomplished by several generations of my extraordinary students and post-docs – not just mine. The research interests of our group are rather broad and eclectic: spectroscopy of complex atoms, fundamental symmetry tests, dark matter laboratory research, atomic magnetometry, detection with color centers in diamonds and nuclear magnetic resonance at zero field. at ultra-low (ZULF).

Kaenders: Lately we brought up another topic again when TOPTICA started working with the European Southern Observatory on Sodium Laser Guide Stars. We then discovered that your student Simon Rochester’s atomic physics model helped simulate the optimal fluorescence return from the sodium layer to the periphery of the Earth’s atmosphere.

How did you get involved in this topic?

Budker: It is a rare case where I can give you a precise date (April 7, 2008) and a circumstance. Our group was developing all-optical magnetometry techniques using alkaline atoms confined in steam cells. In all-optical magnetometers, the only fields applied to atoms outside the magnetic field to be measured are appropriately modulated laser beams. I chaired the Physics Symposium Committee and on that day I hosted a speaker, Professor Peter Milonni of Los Alamos, who was developing a Theory of Laser Guiding Stars (LGS).

To produce such a guide star, a laser beam is projected into the sky and sodium atoms are excited in a layer of the upper atmosphere (the mesosphere) located about 90 to 100 km above the surface. The excited atoms fluoresce like a light bulb in the sky, the LGS. Astronomers use LGS to measure atmospheric disturbances to light from astronomical objects, which can be compensated in real time with the telescope’s adaptive optics.

As Peter discussed LGS, I wondered if we modulate the LGS laser beam the same way we do in all optical vapor cell magnetometers, the brightness of the LGS should resonate depending on the modulation frequency. , measuring which one can determine the magnetic field in the mesosphere!

After the â€œEureka momentâ€, we discussed the idea with my colleagues and decided: it’s so obvious and straightforward that there are really only two possibilities:

1. There is something wrong with the idea;

2. Someone must have thought about this already. But who?

It was with great trepidation that I called LGS pioneer William Happer in Princeton. His response was another of the most exciting times of my life. He had actually thought about it himself. Still, he never published the idea, and although he tried to arrange to test it in the sky, for some reason or another, he couldn’t.

From there, the way was clear. We started to work out the detailed theory of LGS magnetometry, while looking for ways to experiment with the sky. Then another â€œlittle miracleâ€ happened: we got in touch with Domenico Bonaccini Calia and Ronald HolzlÃ¶hner from the European Southern Observatory (ESO). They had heard about the theoretical expertise in laser-atom interactions developed by my then doctoral student Simon Rochester and wanted to apply Simon’s codes to optimize the performance of the LGS. We gladly agreed to collaborate with them on LGS optimization, in return for their help in â€œlaunchingâ€ LGS magnetometry.

Kaenders: TOPTICA was also drawn to this area by Domenico and his ESO colleagues. They introduced us to the quest for the development of a high power yellow laser resonating on the sodium resonance line. We were lucky enough to be able to apply a trick we learned in the Cold Atom Lab. Instead of using a broadband source suited to the extended Doppler line profile as was the norm at the time, we started working together on narrowband lasers and using the so-called re-pump trick. optical. After providing the first prototypes of these lasers, full-fledged solutions for Very Large Telescopes in Chile have finally been produced and operational since 2016.

Budker: With two post-docs from our group, James Higbie and Brian Patton, we published a joint LGS-magnetometry proposal document in 2011 and started preparation for experiments in the sky. After some initial difficulties, the experiments defended by my doctoral student Felipe Pedreros Bustos were finally successful (in La Palma, Fig. 2,3), and we published our experimental results in a 2018 nature communication document. In the meantime, the idea of â€‹â€‹LGS magnetometry has been picked up by groups in the United States, China and Europe.

Kaenders: Where are you focusing your intellect and energy in the years to come?

Budker: Many exciting projects are both underway and planned. We have a lot of research going on in dark matter; we plan to build a user installation of LGS magnetometry as well as portable LGS magnetometers. I am also a member of the Gamma Factory study group (which is part of the Physics Beyond Colliders initiative) which wishes to use the CERN LHC accelerator as a single source of photons up to 400 MeV of energy and an ion trap. for atomic precision. and nuclear physics experiments at the same time.