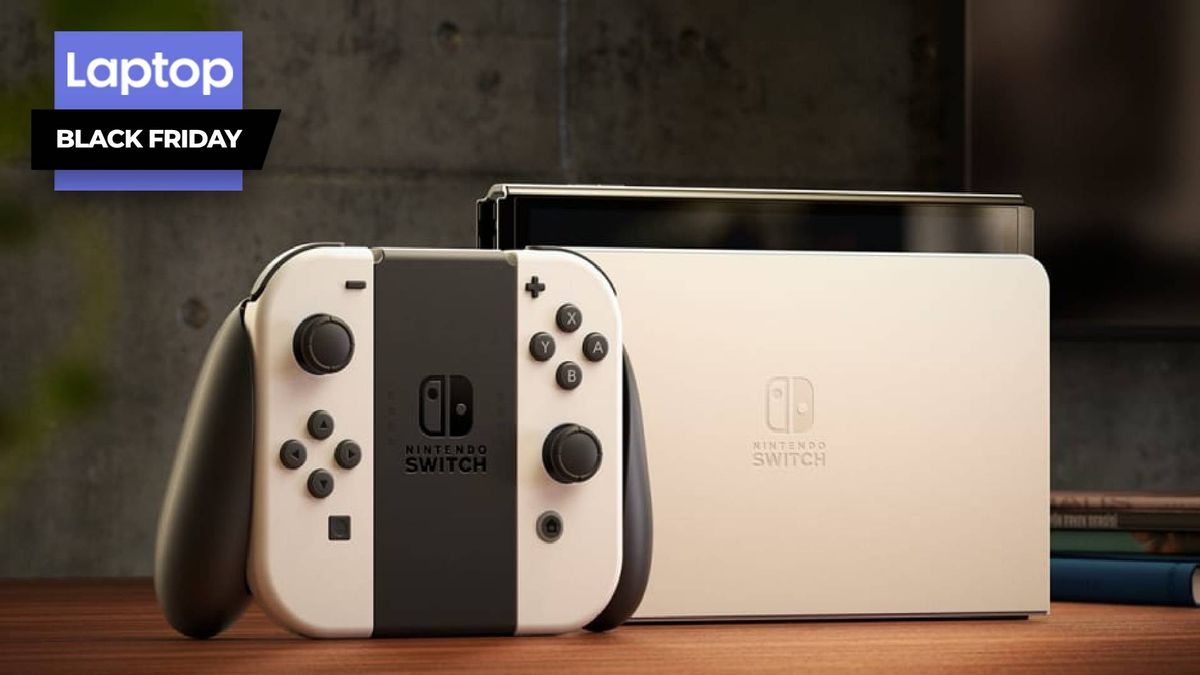 According to NintendoStarting November 21, you’ll be able to pick up the Nintendo Switch Mario Kart 8 Deluxe bundle from Best Buy and select retailers. The $ 299 bundle includes: a Nintendo Switch console with red / blue Joy-Cons, a free download of Mario Kart 8 (valued at $ 60), and a 3-month Nintendo Switch Online individual membership (one value of $ 8).

This is one of the best Nintendo Switch Black Friday deals we’ve seen so far. Nintendo Switch consoles rarely go on sale, so it’s a good deal as it gives you free play and a trial membership.

While Nintendo Switch consoles aren’t as hard to find as they were last year, restockings are selling out quickly. Due to popular demand, finding a Switch console in stock on Black Friday might not be that easy. So if you see one in stock this week, we recommend grabbing it while you can.

Priced at $ 349, the new Nintendo Switch OLED sports a PS5-like white finish with matching white Joy-Cons. If you prefer an understated design, there is also a black version with blue and red Joy-Cons. Along with a dynamic 7-inch OLED display, the latest Switch offers improved sound, 64GB of storage, and a redesigned large adjustable stand.

The classic Nintendo Switch alone costs $ 299 and has three play modes: TV, tabletop, and handheld. This system is available in two variants: Neon blue and red or gray Joy-Cons.

The Nintendo Switch Lite handheld-only console is priced at $ 199 and is smaller and lighter than the original Switch. Additionally, the Switch Lite is available in a range of color options, including coral, gray, turquoise, and yellow.

In the meantime, here are the best Nintendo Switch Black Friday deals that are rolling out right now.

The best Nintendo Switch offers of the moment