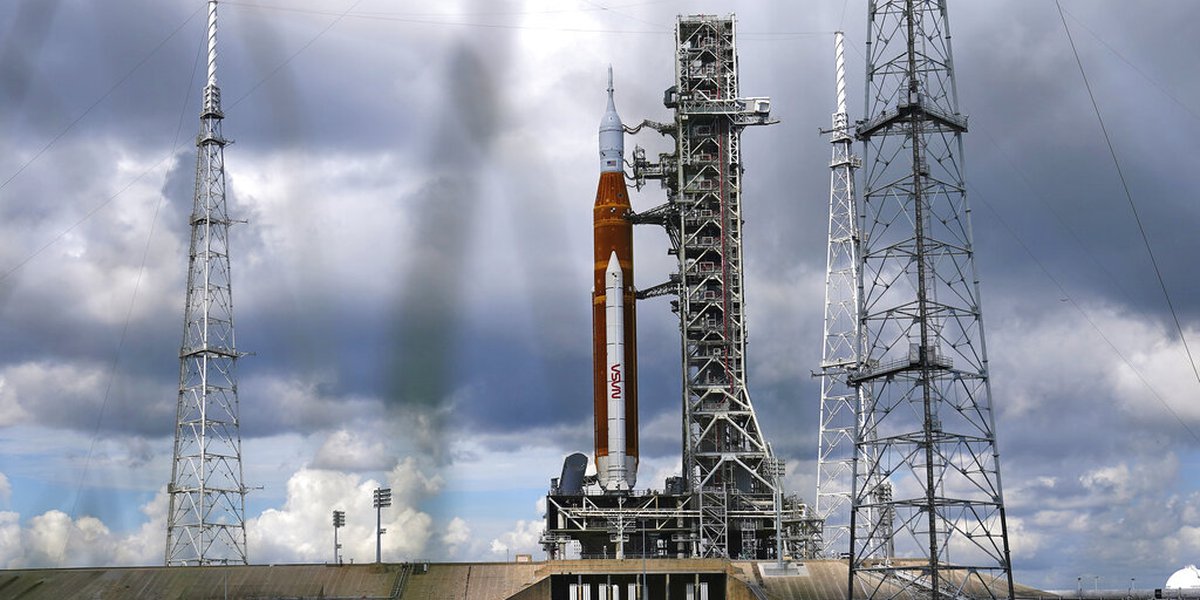 CAPE CANAVERAL, Fla. (AP) — NASA loaded fuel into its moon rocket on Wednesday during a leak test ahead of a launch attempt as early as next week.

The day-long demonstration will determine if the 322-foot (98-meter) rocket is ready for its first test flight, a mission to lunar orbit with dummies instead of astronauts.

Officials want to verify repairs to any hydrogen leaks that marred the first two launch attempts, as well as previous countdown tests. So much hydrogen escaped during the countdown earlier this month that it exceeded NASA’s limit by more than double.

NASA replaced two seals after the latest delay. One had a small indentation.

“The team is really excited to pass this test. Everyone has been working hard over the past few weeks,” NASA engineer Wes Mosedale said from Launch Control at Kennedy Space Center.

Wednesday’s goal: pump nearly 1 million gallons (4 million liters) into the rocket, with minimal – or no – leakage. That would put NASA on track for a possible launch attempt on Tuesday, provided the US Space Force extends certification of the onboard batteries that are part of the flight safety system.

In addition to replacing the seals, NASA changed the fueling process, slowing down the loading of super cold liquid hydrogen and oxygen more slowly. That way, the plumbing should be under less stress and be less likely to cause a leak, officials said.

Once launched, the crew capsule atop the rocket will be the first to orbit the Moon in 50 years. The $4.1 billion mission is expected to last over five weeks and end with a splash in the Pacific. Astronauts would board for the second test flight, racing around the moon in 2024. The third mission, scheduled for 2025, would see a pair of astronauts land on the moon.

NASA’s Space Launch System rocket is more powerful than the Saturn V rocket that sent Apollo astronauts to the Moon in the late 1960s and early 1970s. Engines and boosters are holdovers from space shuttles now retired. Much like now, NASA battled elusive hydrogen leaks during the shuttle era, particularly in the early 1990s.

The Associated Press Health and Science Department is supported by the Howard Hughes Medical Institute Department of Science Education. The AP is solely responsible for all content.