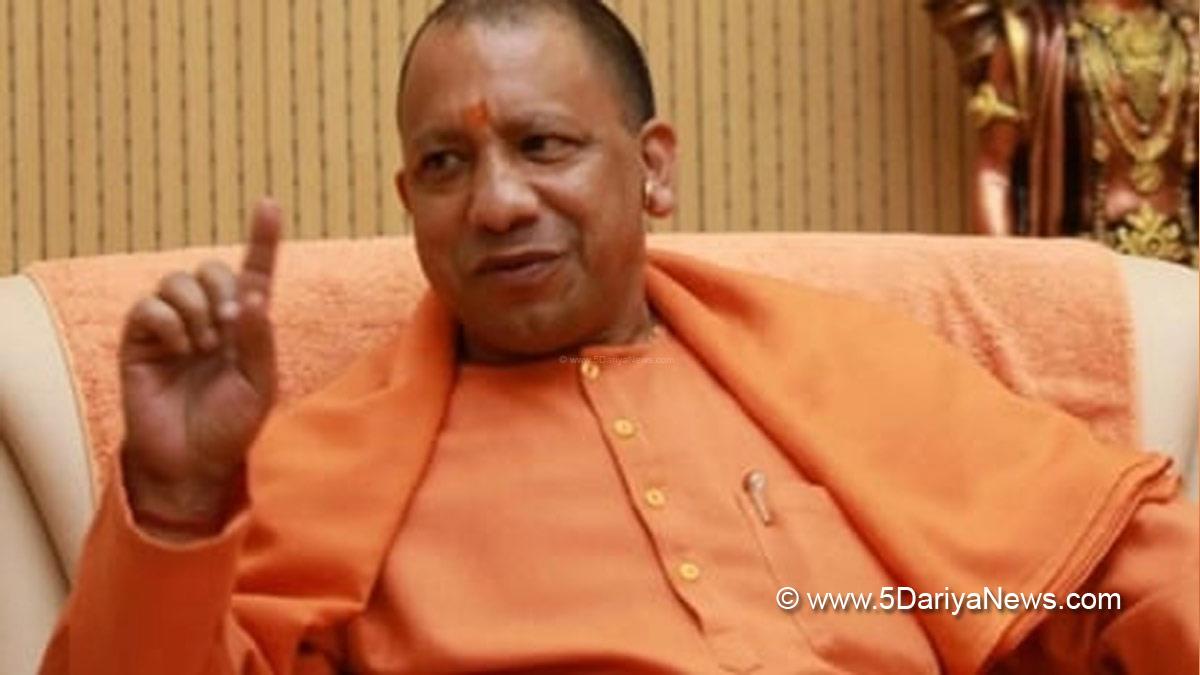 Uttar Pradesh Chief Minister Yogi Adityanath said on Wednesday that before 2014 separatism, extremism and terrorism were on the rise and there was mistrust among the people against the government. But Prime Minister Narendra Modi has changed the country’s atmosphere for the better, he said. Addressing a press conference at the BJP state headquarters here at the end of Modi’s eight-year rule, Adityanath said the situation changed after 2014 when the BJP-led government came to power. with the slogan “Sabka Saath, Sabka Vikas”. “Corruption had become institutional. Separatism, extremism and terrorism were on the rise.

Anarchy was at its height. People did not trust the government before 2014,” he said, adding that the scenario changed after Modi came to power. women and all strata of society without any discrimination. It has changed the lives of 133 million people in the country,” he said. the poor and the last man in line. Under the leadership of the Prime Minister, our governments have worked to achieve our goals,” he said.