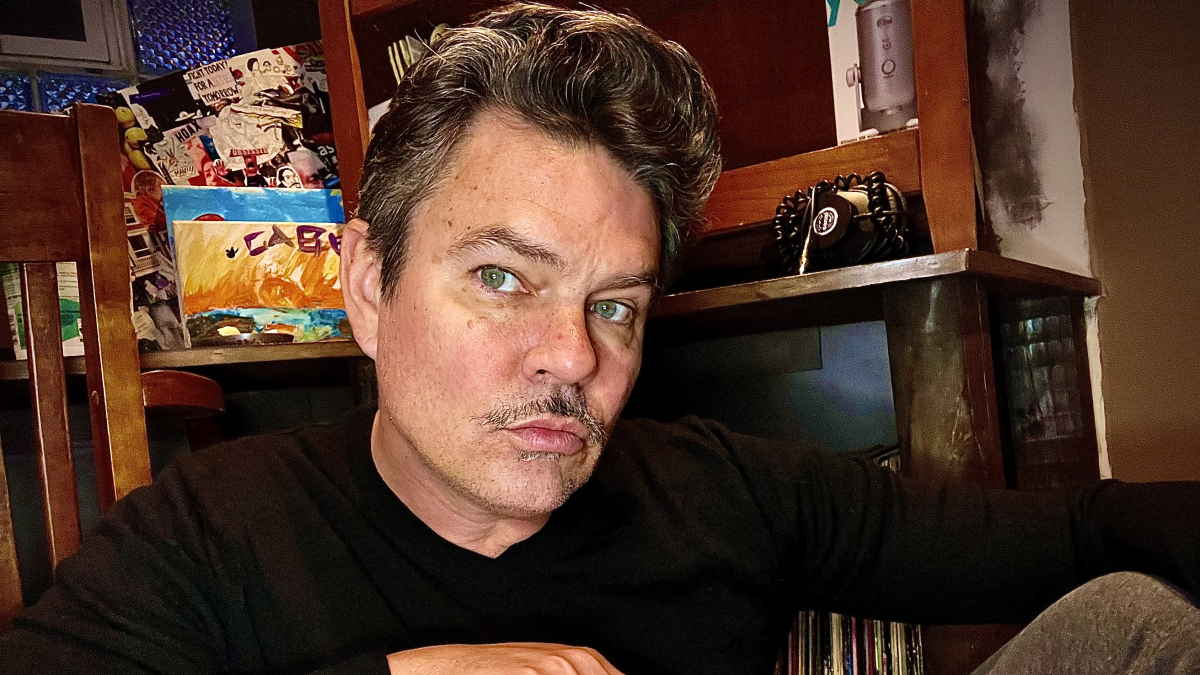 Chicago’s Cosmic Bull recently released their new single “Joe Namath Moment” and to celebrate, we asked mastermind Mark Vickery to tell us about the new track. Here is the story :

As a middle-aged guy releasing new music after 20 years, it occurred to me that I might need some justification for such a stunt. Perhaps I could grant a few pearls of wisdom collected during all my extra time on the planet? This became the motivation to write not only “Joe Namath Moment”, but also Cosmic Bull’s 27×2 EP.

For those without a working knowledge of the embarrassments of Monday Night Football in the early 21st century, this single is something of a primer. Joe Namath is a legitimate football hero of old times who later in life found himself on live television in front of millions of fans at home, being interviewed by a pretty reporter. Except he was drunk. Not drunk: huddled. Long story short, all these years later, if you were to exclaim “I just want to kiss you!” to a crowd of older strangers, chances are they know you do Joe Namath.

Hence the pearl of wisdom in there: if something so bad can happen to an iconic and charismatic spokesperson of NFL greatness like “Broadway Joe,” what chance do you have of succeeding? Don’t be the “oldest statesman” in the drinking establishment and also think you can get the hottest girl in the place. The odds of it working in your favor are awfully low – and so are you probably.

“Joe Namath Moment” was written on a cigar box guitar and produced for a cavalcade of sonic adventures by my friend Scott Tallarida at Trigger Chicago. It includes Kevin O’Donnell on drums, Newtron Cole on percussion and Paul von Mertens on saxophone.

To hear is to believe. Now that you know the story behind the song, listen and watch for yourself below and learn more about the project. here

Did you find the baby? You could win a Blue Bikes subscription