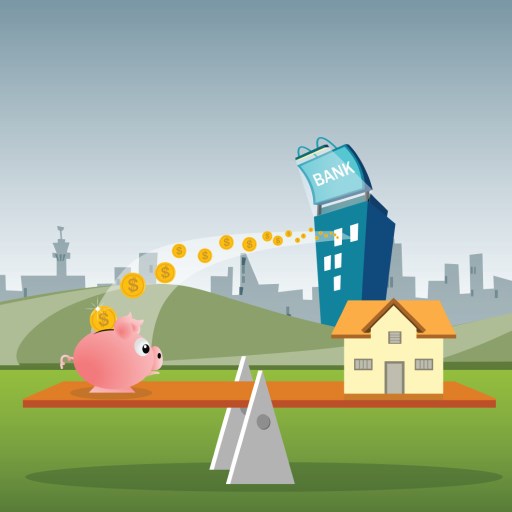 According to the Mexican banking association ABM, some 7.9 million bank customers in Mexico have requested to defer payments on loans and other credit accounts during the COVID-19 crisis.

The program, a joint initiative between the commercial banking industry and regulator CNBV, was launched in late March, allowing customers in good standing to defer payments on credit cards and mortgages for four months, which some banks say is extendable to six months.

Banks will work with program clients and credit bureaus to prevent deferred payments from being negatively reflected in their accounts, as long as the client adheres to the program and resumes payments in a timely manner.

In recent earnings calls, executives in Santander and Banorte have made it clear that this program is essential to sustaining their customers in the worst of the crisis, serving as a lifeline for thousands of still closed MSMEs in Mexico.

Speaking in a live videoconference on Wednesday, ABM President Luis Niño de Rivera explained that of those 7.9 million customers, 2.7 million, or about 30%, differed in card payments. credit, while 3.2 million were MSMEs or individuals with business accounts.

Niño de Rivera added that despite the pandemic, at the end of March the sector saw real annual loan growth of 3%, while deposits increased by 12.8%, which shows, he said, the importance clients had placed on savings in the face of the crisis. crisis.

The ABM leader also pointed out that the banking system had a capitalization index (ICAP) of 16.3% in March, the highest in the past seven years, with a non-performing loan ratio of 2.3% and reserves at 150%.

The ABM chief added that the crisis is likely to impact NPL ratios going forward, but the industry has the resources to cope and will continue to look for ways to support them. customers right now and in doing so catalyze faster recovery.

“This time … the bank is part of the solution,” said Niño de Rivera.

JPMorgan Chase provides $ 1 million to lend money to small businesses in Queens and beyond – QNS.com