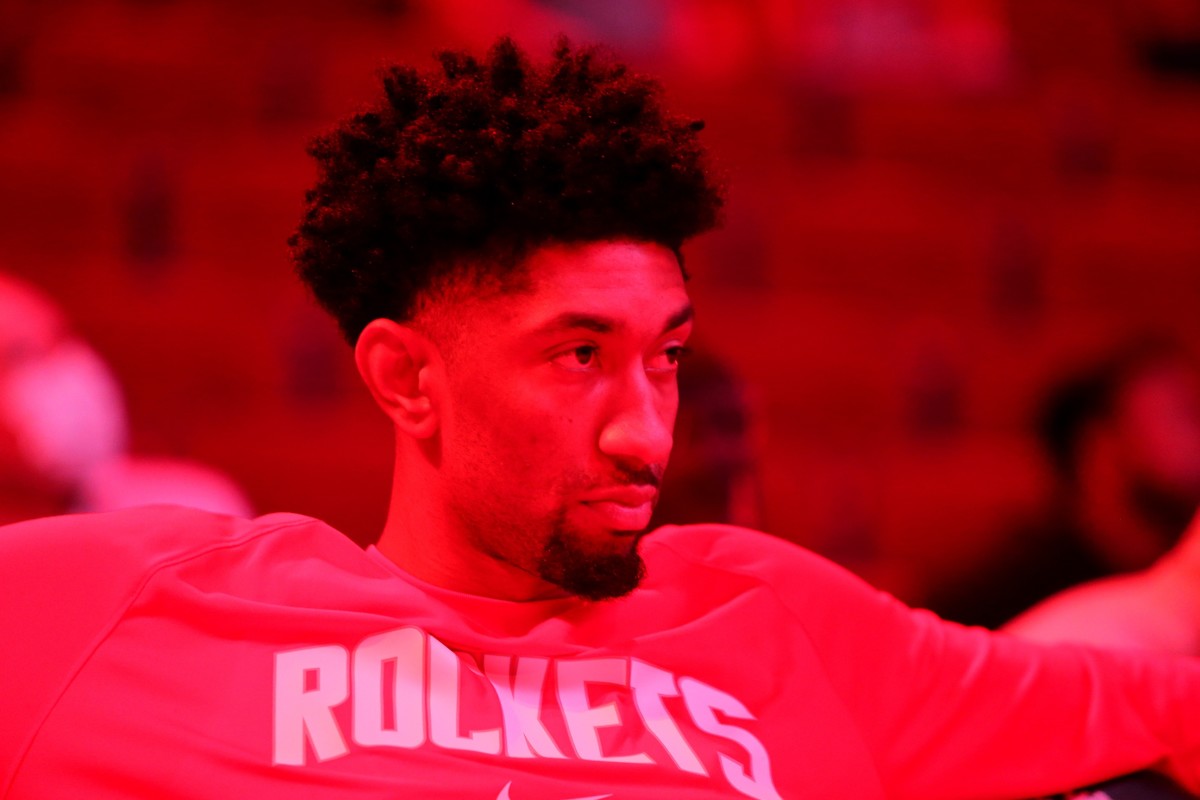 Update: Christian Wood and Jae’Sean Tate were both excluded.

The Houston Rockets host the Dallas Mavericks on Friday night in Texas, and for the game they announced their injury report.

The Rockets vs. Mavs full injury report can be seen in the screenshot captured below from the official NBA injury report.

Updates on some of the players can also be seen in the tweets embedded below from the Underdog NBA Twitter account.

The Rockets enter the game as the 15th seed in the Western Conference (last place) with a 17-49 record this season.