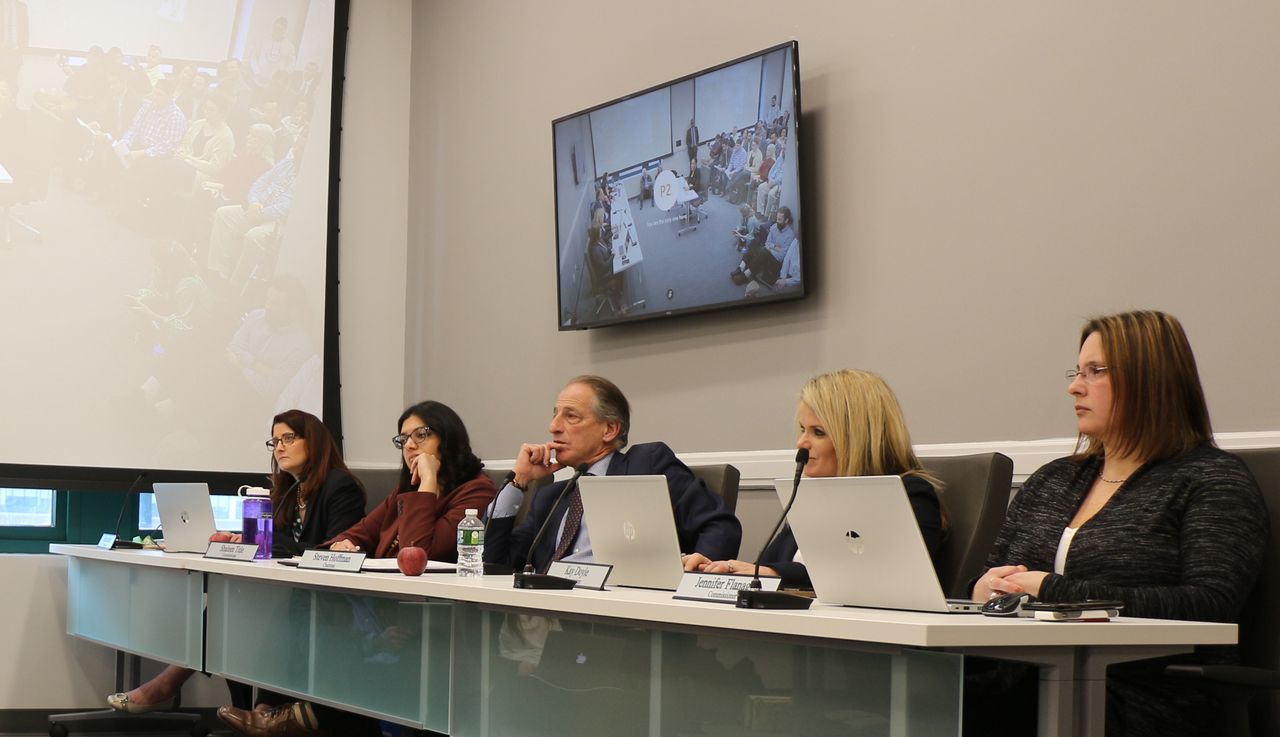 Members of the state Cannabis Control Commission wrote a letter to the Massachusetts Congressional delegation, asking lawmakers to stand up for marijuana companies seeking financial assistance during the COVID-19 pandemic, as these companies already have limited access to capital.

While marijuana is legal in Massachusetts, it remains illegal at the federal level. Marijuana businesses cannot take advantage of the financial assistance available through the Small Business Administration.

“We ask you to advocate that cannabis companies licensed by the Commonwealth of Massachusetts can seek and receive assistance identical or similar to that of other state-recognized businesses that have been or expect to be adversely affected by the federal government declared COVID-19. emergency, ”the committee members wrote in the letter, which was sent to Senator Elizabeth Warren’s office on Friday.

Massachusetts marijuana stores have suffered significant financial losses in recent weeks. Governor Charlie Baker has issued an order banning all non-essential businesses from operating until May 4. While medical marijuana is considered essential, recreational pot stores have had to close.

“A lot of Massachusetts cannabis companies are small businesses. Like small businesses in many industries, they now face an uncertain future, ”the letter said. “What sets legal cannabis companies apart, however, are the restrictions on both basic banking and, now, on disaster relief options, which others don’t face. For this reason, we ask for your consideration and advocacy for assistance that includes these Massachusetts businesses in any future COVID-19 stimulus legislation. “

“With access to capital through traditional means already limited for legal cannabis companies by federal banking restrictions, the way forward for many of these Massachusetts companies seems even less clear than for other companies. For any other business, such limited access to capital would work in the company’s favor as regards eligibility for federal SBA aid, ”the commissioners wrote.

The Small Business Administration’s emergency loan program ran out of money Thursday morning, prompting Baker to say it would be up to Congress to expand benefits to help small business owners in Massachusetts. As of Tuesday, the SBA had approved 27,315 loans from Massachusetts applicants, handing out more than $ 7 billion, spokesman Norman Eng said.

“That number is expected to be exceeded this year, with the Massachusetts Department of Revenue estimating tax revenue between $ 93 million and $ 172 million,” the letter said.

Regulators also reminded the congressional delegation that Massachusetts was the first state to adopt equity measures in the adult-use cannabis industry, an effort to help farmers, veterans, women, minorities and those disproportionately harmed by drug laws.