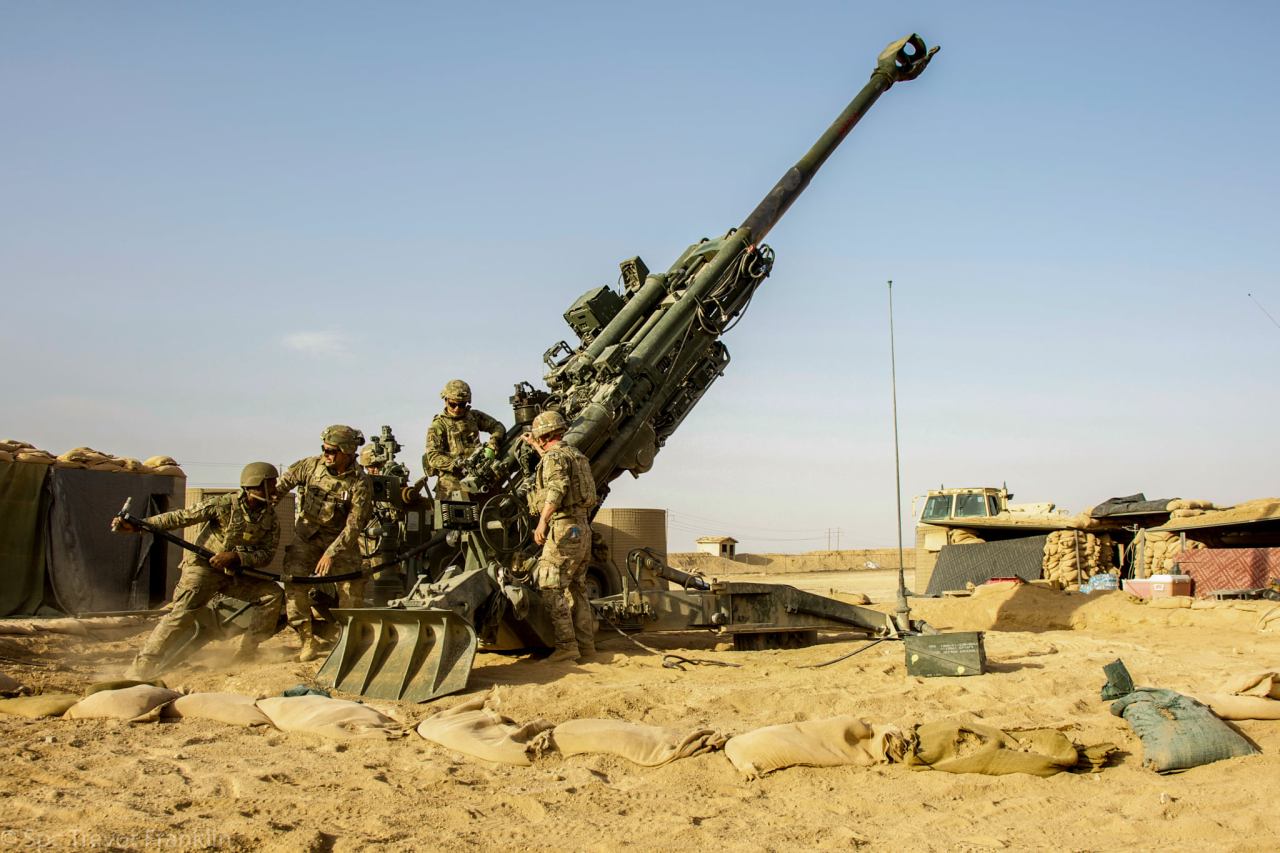 
ERBIL AIR BASE, IRAQ (KTAL / KMSS) – US troops and Louisiana Army National Guard soldiers responded “professionally and decisively” to an attack in Syria on Monday evening.

According to LANG’s 256th Infantry Brigade Combat Team, American troops were attacked with multiple rockets at around 7.44 p.m.

US conducts airstrikes against Iranian-backed militia installations in Syria

While under attack, the National Guard says US forces acted in self-defense and retaliated with artillery aimed at positions from which rockets were launched.

“Our soldiers are trained and prepared to respond to any situation, whether it is a hurricane response or an aggressive attack in a combat zone,” said Col. Scott Desormeaux, commander of the brigade of the 256th IBCT.

“While under fire, the soldiers of the Louisiana Tiger Brigade demonstrated decisive decision-making while maintaining their professionalism. Their dedication to the mission has shown whatever the situation, our soldiers will perform while respecting the best traditions of the Louisiana Citizen-Soldier. “

The Tiger Brigade has been conducting operations since the start of the year in support of US Central Command’s Operations Inherent Resolve and Spartan Shield. The brigade is expected to return home later this year.

The atmosphere of Venus contains no microbial life, but the power of Jupiter