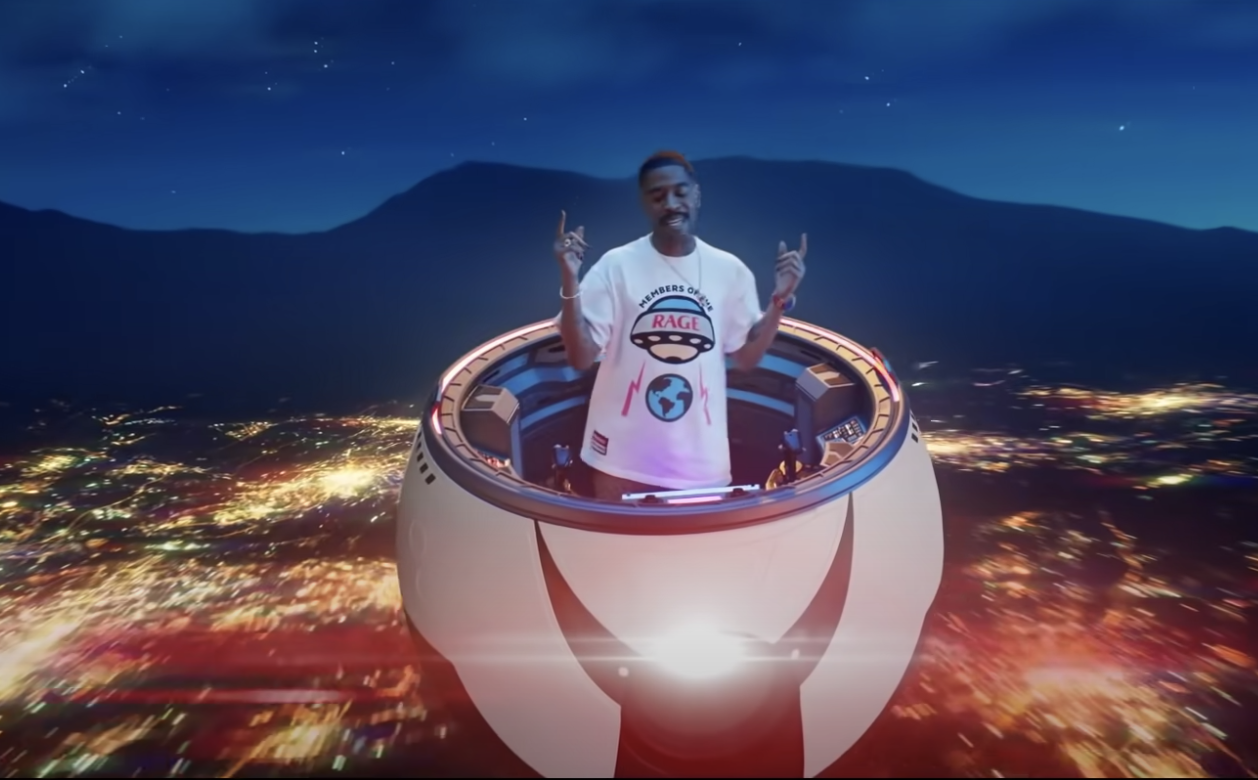 Kid Cudi has released a new single, “Stars in the Sky”, produced by Take A Daytrip and Dot Da Genius, which is set to appear in the upcoming film, Sonic the hedgehog 2.

The video shows the rapper joining Sonic on a fast-paced adventure, incorporating footage from the film, as well as animated scenes that pay homage to the original Sonic the Hedgehog video game.

sonic the hedgehog 2 hits theaters on April 8. The film stars Jim Carrey, James Madsen, and Tika Sumpter, and features the voices of Ben Schwartz as the title character and Idris Elba as Sonic Knuckles’ rival.

‘Stars in the Sky’ may be a family outing for Kid Cudi – but the rapper, real name Scott Mescudi, recently starred in Ti West’s very adult horror flick X, which premiered this month at SXSW. Cudi has dabbled in film for the past few years, appearing alongside Ariana Grande last year Don’t look up. The couple also released a song for the film, “Just Look Up.”