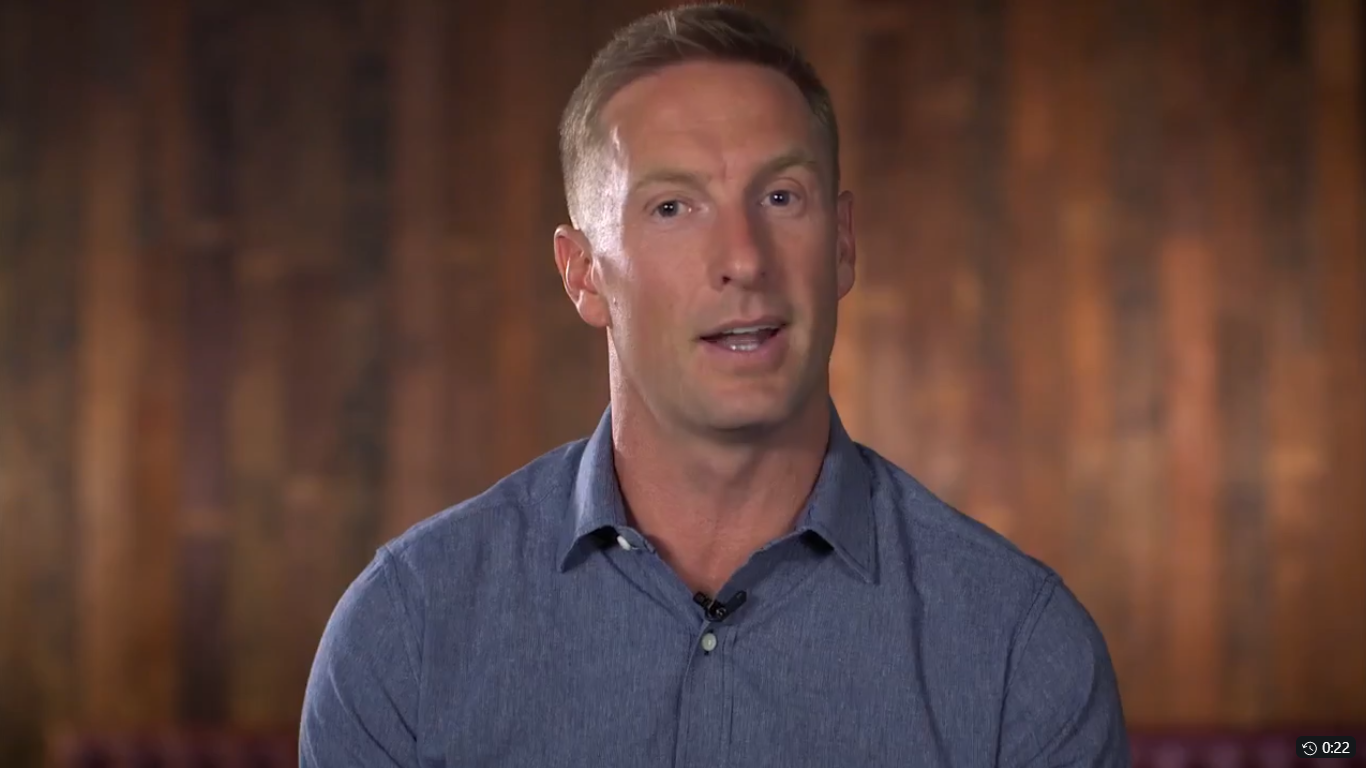 Michigan cleared a long-awaited hurdle last weekend by visiting Ohio state for the first time in a decade.

The atmosphere, as one would expect, was electric for the iconic victory in Jim Harbaugh’s tenure in Michigan. During his appearance on The Herd with Colin Cowherd, FOX Sports analyst Joel Klatt raved about the electricity of Wolverine fans at The Big House.

â€œFirst of all, the scene was amazing. It was the best environment I have been in any sport, at any level. It was absolutely phenomenal. â€¦ Ohio State came into this game with a lot of confidence, there’s no doubt about it, but they were beaten in defense, especially at linebacker, â€said Klatt. â€œThey had played a nickel defense in the fourth quarter almost all the time. Guess what Josh Gattis did for Michigan? I see your structural deficiency, and on the last ride they didn’t pass. This is to the credit of Josh Gattis because he understood what was happening on the pitch.

â€œWhat’s so fascinating to me is Jim Harbaugh, who had to chase after a few things during his tenure in Michigan. â€¦ It was Stanford that beat USC at the Coliseum. He went back to what initially worked. The physical dominance on the line of scrimmage (was impressive).

B1G Champion East Wolverines will face B1G Champion West Iowa in the Conference title game on December 4. The last B1G title for Michigan and Iowa was when they claimed a share in 2004. Michigan leads the all-time series 42-15-4 and won the last meeting in 2019 against Iowa.

Thunder loses seventh in a row as Rockets win at OKC