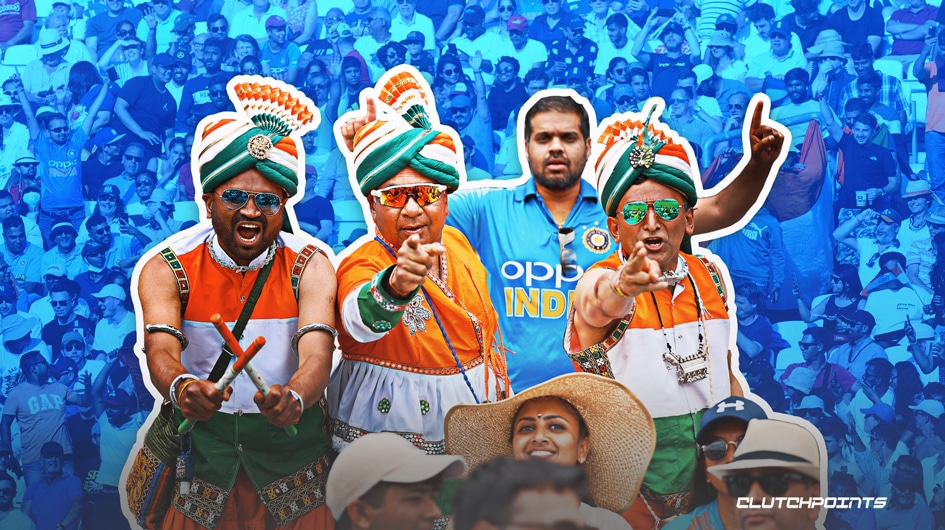 Indian cricket star Murali Vijay was embroiled in a nasty brawl with fans during a recent Tamil Nadu Premier League (TNPL) contest. The incident happened during a group stage clash between Madurai Panthers and Ruby Trichy Warriors when Murali Vijay entered the pitch as a substitute and lined up near the ropes.

In the viral video which is going viral on various social media platforms, Murali Vijay could be seen having a nasty run-in with a group of cricketing fans before security personnel intervened to bring the situation under control.

As Murali Vijay made his way to the ground, he was greeted by chants of “DK…DK” from the crowd. The India fly-half was then seen urging the fans to calm down but despite his repeated pleas the cheers grew louder which he didn’t like at all.

As the chants got louder and louder, Murali Vijay walked through the billboards to question the viewer on the stage. If the security personnel inside the field had not been involved, things could have taken a very bad turn. A man was even seen running towards the Indian cricketer, but security was vigilant to prevent him from coming into contact with Murali Vijay.

Just to remind everyone, Murali Vijay and Dinesh Karthik or DK do not share a cordial relationship as the former’s wife Nikita Vanjara was once married to the latter.

According to reports in several Indian media outlets, Nikita then had an extramarital affair with Vijay before becoming pregnant with Vijay’s first child while still officially married to Karthik.

Murali Vijay last played for India in 2018 when he played for the then Virat Kohli-managed side against Australia in Perth.

The veteran fly-half last appeared for Chennai Super Kings (CSK) in 2020 and had been absent from the local league TNCA and TNPL before returning to action this year.

“I want to play as long as possible. I’ve just taken a personal break”, I have a young family and wanted to take care of them. I’m enjoying my cricket now and feeling fit, hopefully I can do my part for my team and TNPL,” Murali Vijay told ESPNCricinfo ahead of his return to TNPL last month.

The stylish right-hander said he took such a long break because he wanted to get away from cricket for personal reasons.

He started playing cricket again because he loves the game and wants to have fun.

“It was difficult for me personally because I wanted to play but I had injuries and my personal life was going at a fast pace. I wanted to slow down and see where I was as an individual. I wanted to reflect on myself. -even and that’s why I felt that [a] pause was necessary and necessary for me at this particular time. TNCA understood that and they gave me this great platform to come back and play the game,” said Murali Vijay.

“The two-year break was to reflect on the exact point you’re saying [India comeback]. Ultimately, you need to be realistic with your goals. I have almost no goals at the moment. I just want to play cricket and enjoy this phase of my life at this stage and see where it takes me, with the help of TNCA,” added Murali Vijay.

DOMINIC KING: The atmosphere of England’s Euro 2022 final victory over Germany has given confidence

Hand in hand with his teammates? The unique methods of Mikel Arteta exposed in All or nothing