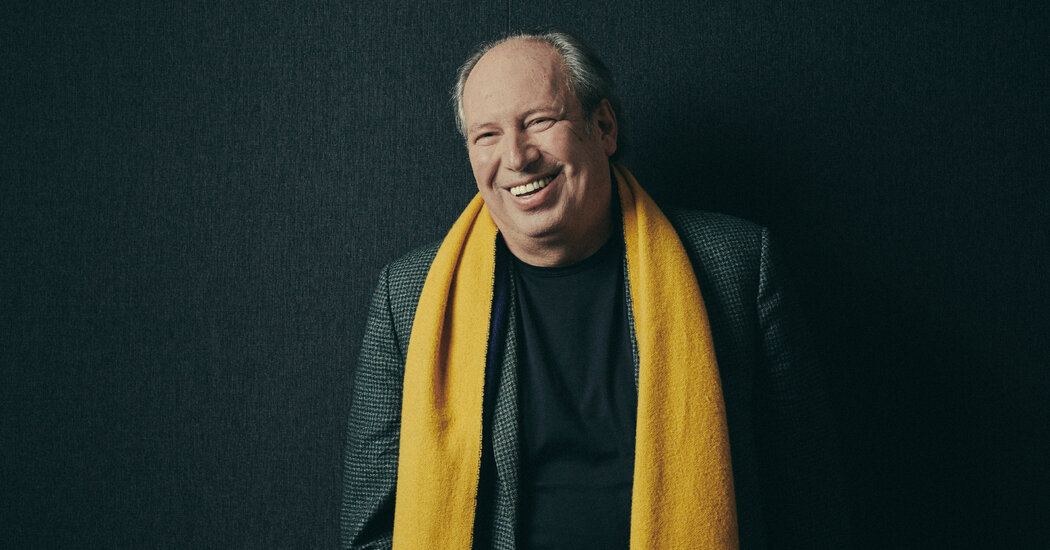 How Hans Zimmer conjured up the otherworldly sounds of “Dune”

Completely new instruments ended up being created from scratch. (With the pandemic-era travel restrictions in place, many of these items have been recorded separately in different parts of the world.) Winds player Pedro Eustache built a 21-foot horn and “double bass duduk”, an oversized version of the ancient Armenian wind instrument. Chas Smith, working alone in his barn in rural California, struck, scraped and scratched various metal instruments of his own invention, including one made from springs and saw blades, and another made from Inconel 718, a superalloy used in SpaceX cryogenic storage tanks and engines. In the film, Smith’s intricate and resonant tonal textures accompany images of desert sand and windblown spices.

One of the major and most surprising musical moments of “Dune” occurs during a solemn arrival on the desert planet Arrakis. The scene is announced with the ominous drone of bagpipes, a sonic assault generated by a battalion of 30 Highland pipers playing in a converted church in Scotland. Hearing protection had to be worn: the volume reached 130 decibels, the equivalent of an anti-aircraft siren.

What you need to know about ‘Dune’

The highly anticipated sci-fi opus premiered October 21 on HBO Max and October 22 in theaters. Here’s a look at the latest film adaptation of the classic novel:

This ungodly din in particular permeated Zimmer’s house during his nightly work sessions. “My daughter told me the other day that she was suffering from bagpipe PTSD.”

But perhaps the most mystical presence in the score is a chorus of female voices, singing, whispering and chanting in an invented language. â€œThe real driving force behind this novel is still the female characters,â€ Zimmer said. “It is really women who shape everyone’s destiny.”

A striking voice is heard like a war cry, all ancient and melismatic syllables in unstable rhythms. These voices were recorded in a closet in Brooklyn, the music therapist and singer’s makeshift studio. Loire Cotler. In that space, sitting on the floor, with clothes hanging over her head and her laptop perched on a cardboard box, Cotler sang for hours a day, emerging when it was dark. â€œIt has become a sacred musical laboratory,â€ Cotler told me.

Stylistically, Cotler was inspired by everything from Jewish niggun (song without words) with vocal percussions of South India, the Celtic lament with overtone song of Tuvan. Even the sound of John Coltrane’s saxophone was an influence, she says. â€œWhen you start to hybridize these distant influences and techniques, some interesting sounds start to occur,â€ she said. “It’s a vocal technique called ‘Hans Zimmer’.”