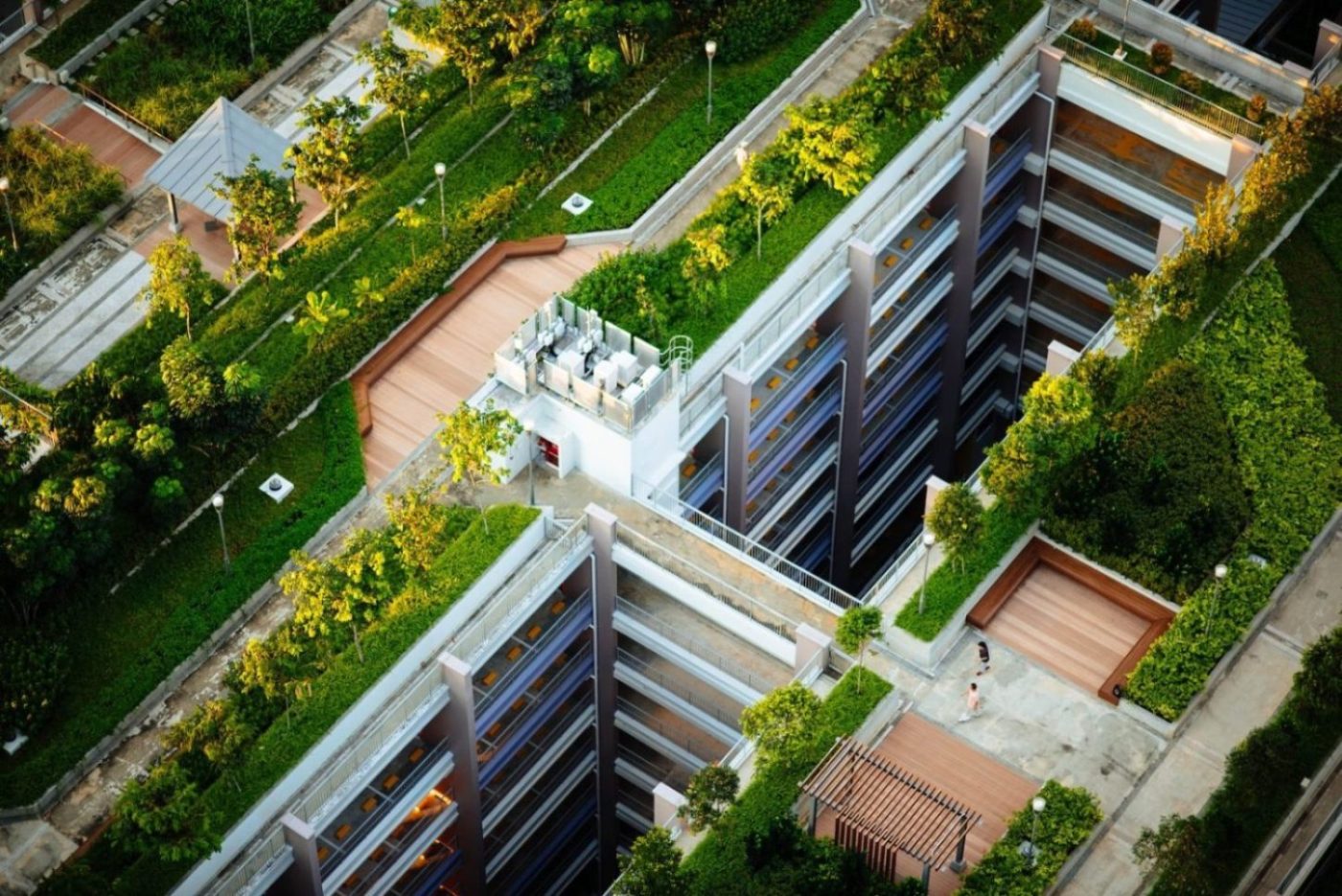 With heat waves becoming the norm, discussions are springing up about ways to keep cities cool. Investing in small green spaces seems to be one more step to combat high temperatures in urban areas.

In a recent report by World Meteorological Organization, heatwaves have been described as the “deadliest weather hazard” from 2015 to 2019, affecting people living on every continent and setting new national heat records in several regions. Heat waves generally hit urban areas hardest, affecting millions of people around the world. Urbanization is almost always associated with an increase in paved and impermeable areas with concrete and asphalt roads and other building materials readily absorbing, storing and releasing heat, thereby increasing city temperatures.

A recent NASA study published in the journal Sustainable Cities and Society showed that due to an effect called the “urban heat island”, temperatures are often ten degrees higher in cities than in surrounding areas in due to heat absorption and retention of materials such as asphalt and concrete. In the study, climatologists stress the importance of greening rooftops – “green roofs” – noting that such actions can mitigate some of the city’s extreme heat.

Attempting to respond to the problem that emerges every year and often causes great social and economic damage, numerous studies urge local governments to invest in the greening of cities. “Simply increasing ‘green coverage’ without considering the relative location of green spaces cannot effectively reduce the problem of urban warming,” Arch told The Daily.

For example, when managing small green spaces, planners and foresters can select tree species based on their ability to cool the environment. Small green spaces, such as yards, rooftops and small patches of undeveloped land, can make impressive contributions to reducing urban heat.

A recent study in Adelaide, Australia found that tree canopy cover and, to a lesser extent, grass cover decreased local daytime surface temperatures by up to 6°C during extreme summer heat conditions. Recently, France announced its aim to become one of the greenest cities in Europe by the end of the decade, setting out plans to put in place “green roofs”.

Overall, cities can play a leading role in responding to climate change, mitigating and preparing for future heat waves. While an effective response to the impacts of climate change undoubtedly requires large-scale coordinated efforts at the international level, local actions have an impact and the development of green spaces in urban areas can affect real change at the local level. .