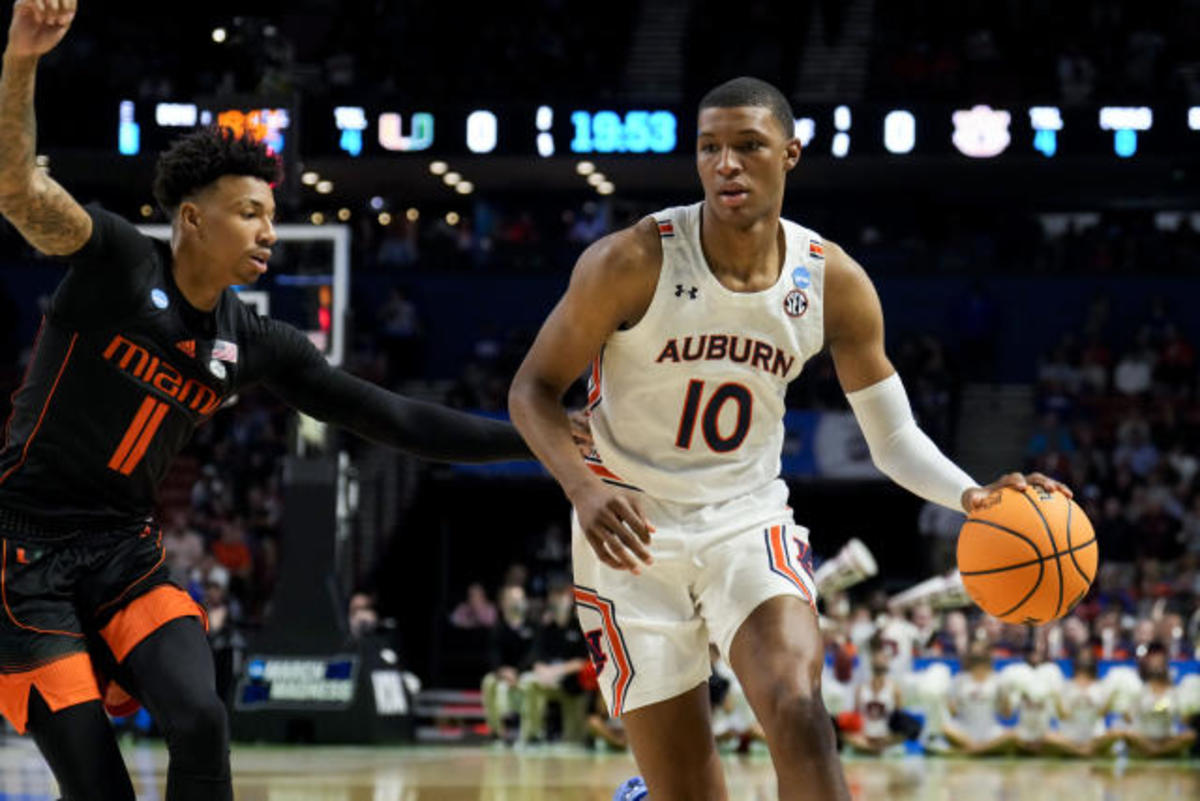 HOUSTON — Jabari Smith Jr. is considered by many to be the top prospect entering the 2022 NBA Draft. Smith spent a season at Auburn University, where he led the Tigers to the second round of the NCAA Tournament after a 28-7 record in the 2021-22 college campaign.

Smith will be a top-three consensus pick at the start of the draft on June 23 in Brooklyn. But it looks like he won’t be an option for the Houston Rockets, who hold the third selection.

The Orlando Magic — who currently hold the No. 1 pick — hosted Smith for a pre-draft practice Thursday inside the Amway Center. Smith’s next practice will be with the Oklahoma City Thunder – his last audition before the draft. Smith’s practice with the Magic lasted two hours.

His decision not to meet the Rockets is not a blow to the organization. As the competition’s top prospect, Smith will undoubtedly be the first player to be dropped from the draft board as the first overall pick. But if the Magic choose one of Smith’s counterparts over his services, the 6-foot-10 forward will likely fall to the Thunder.

When speaking to the media in Orlando, Smith revealed his only NBA Combined interview was with Oklahoma City in May.

Smith earned SEC Freshman of the Year honors in his first and only season at Auburn. He appeared in 34 games averaging 16.9 points on .429/.420/.80.0 shooting intervals, 7.4 rebounds and one block.