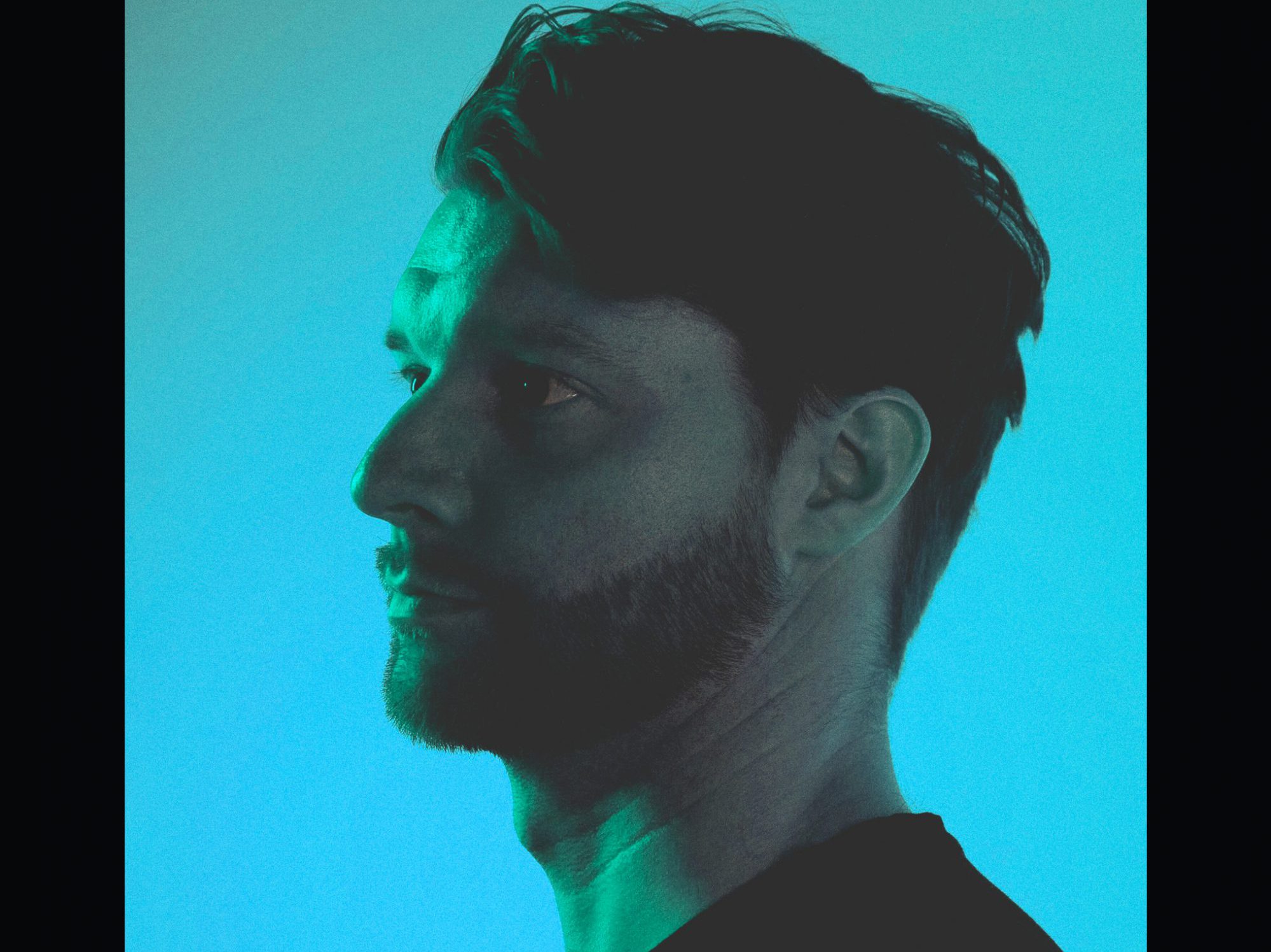 Melodic mainstay of house and techno, Yotto, takes fans into a new ambient chapter with “Silhouette,” featuring Sansa’s silky vocals that hit straight into the feels.

Over the years, Finnish DJ and producer Yotto has mastered the art of creating thunderous progressive house soundscapes, scintillating club bangers, and capturing emotion through sound in a way few artists have been able to achieve. Now is the time to trade the booming rhythms and powerful energy of the dance floor for polished melodies and an appetite for ethereal sonic adventure. Hotto has officially delivered the first single, “Silhouette», excerpt from his next ambient album Dreams erased drop 11 July on the newly minted label reflections.

Hotto sought inspiration for this new chapter on Dreams erased from The KLF’s Exploratory Album Relax. Formed in 1987, London-based electronic duo The KLF released a variety of tracks ranging from hip-hop to disco and some of the more left-wing projects of early dance music. While Yoto Dreams erased is sure to be more cultured than previous exploratory phases of KLF, it just goes to show that despite being a master of his craft, inspiration can strike at any moment.

The first single from the album, “Silhouette“, was born out of a thirst for something new, different and challenging for the esteemed producer. As the monotony of dance music continues to intoxicate the scene we love the most, Yotto breathes life into a often smoldering circle of house music productions.

Too often, the chaos of our daily lives forces us to miss the finite details that weave together the fabric of our existence. Dreams erased will be a reminder to dance fans everywhere that it’s okay to step back, look within, and take a moment to reflect on ourselves.

Take a trip inside your mind with Yotto’s ambient single “Silhouette” now available on Spotify or your favorite platform, and get ready for an even deeper journey when the rest of Dreams erased falls on July 11.