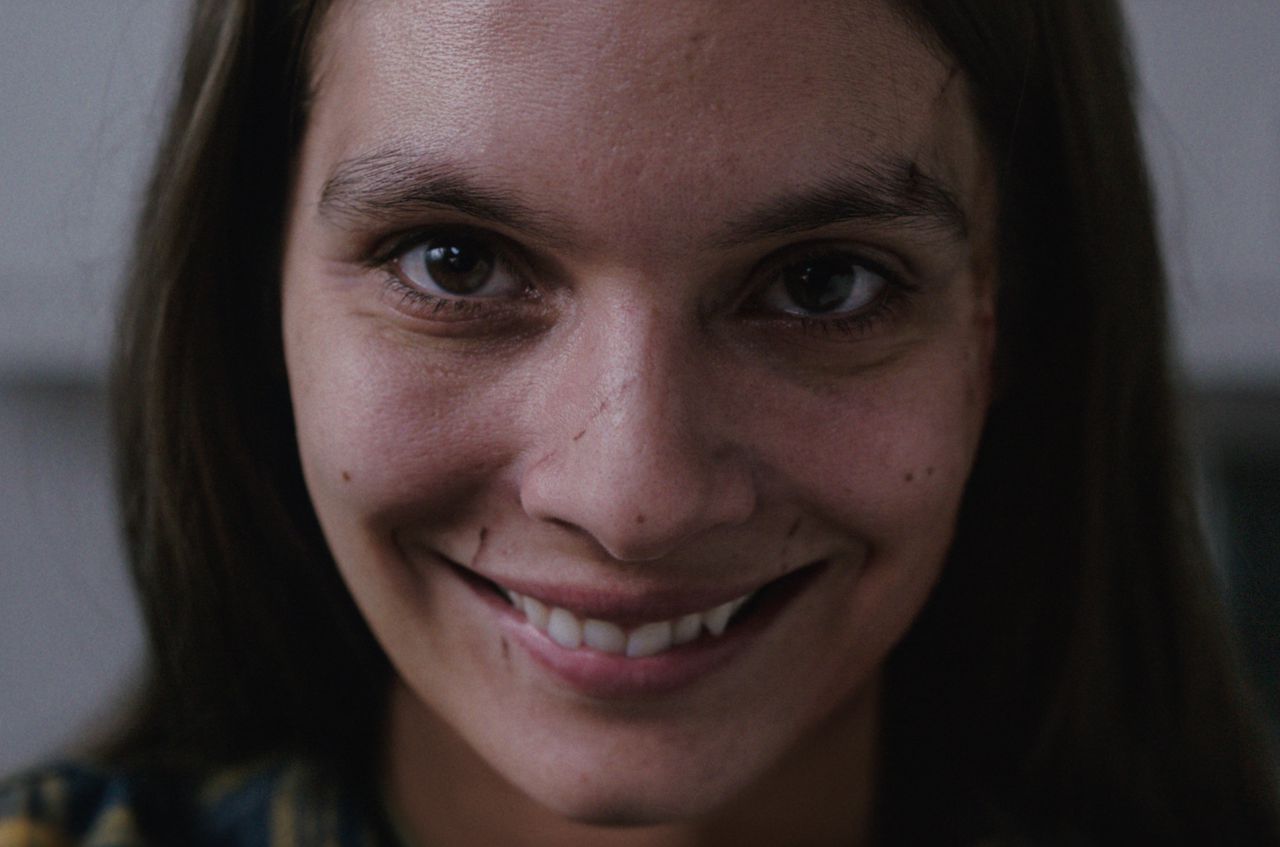 Turns out Aaron Judge’s bat wasn’t the scariest thing in Yankee Stadium baseball last week. While all usually smiles at a baseball game, something quite different was going on.

The odd characters appeared on broadcasts of Red Sox-Yankees, Mets-Athletics and Cardinals-Dodgers games on Friday night. The Bombers were hosting their contest in the Bronx at Yankee Stadium, while the Mets were visiting RingCentral Coliseum in Oakland. The menacing characters also appeared in the background of Good Morning America on the same day.

CHECK OUT THE DISTURBING “FANS” IN THE TWEETS BELOW

Of course, the “fans” weren’t possessed, evil, or fixed. Rather, they were cogs in a viral marketing stunt for the next horror movie. “Smile” — a fitting title for the spooky movie that hits theaters on Friday.

The film’s biography describes the psychological thriller: After witnessing a bizarre and traumatic incident involving a patient, Dr. Rose Cotter begins to experience frightening events that she cannot explain. As overwhelming terror begins to grip her life, Rose must confront her troubling past in order to survive and escape her horrifying new reality.