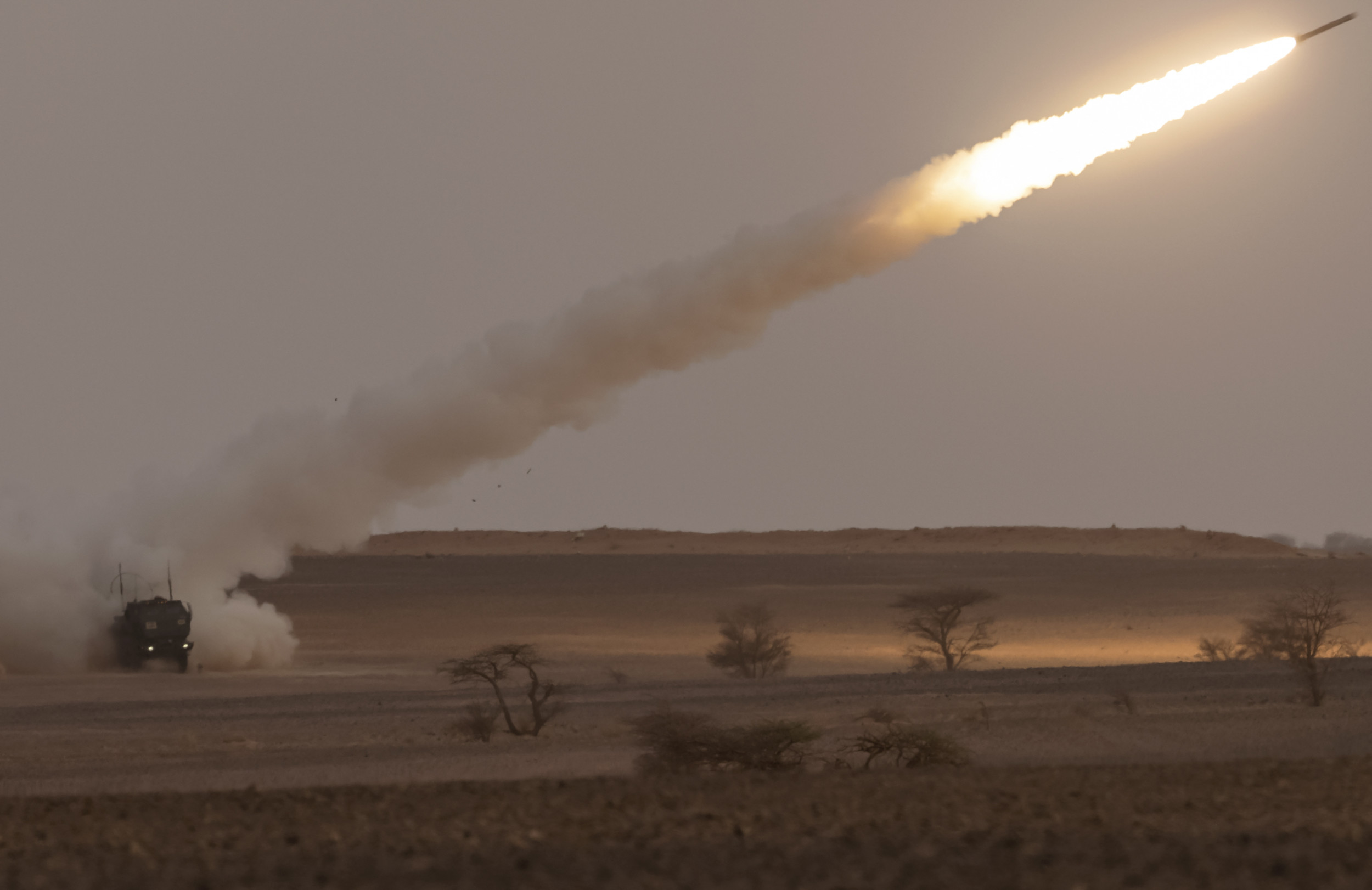 Retired US Army General Mark Hertling said the long-range missile system supplied to the Ukrainian army is more agile than other rocket launchers and gives the country an advantage over Russia.

Hertling made the remarks in a Twitter thread on Monday explaining how the High Mobility Artillery Rocket System (HIMARS) is uniquely suited to Ukraine’s fight against Russia. Since the United States agreed to share the missile system, Ukrainian forces claim to have used it very effectively against the larger and better equipped Russian military.

A former commander of US Army Europe and the Seventh Army, Hertling was responding to Ukrainian Defense Minister Oleksiy Reznikov, who praised the accuracy of the missile system.

“Our gunners use HIMARS very delicately – like a surgeon with a scalpel, they work,” Reznikov told state television, according to Ukraine’s Pravda.

Reznikov said the accuracy of the missile system allowed Ukrainian forces to destroy bridges, as well as Russian ammunition depots and command posts. These successful strikes, he said, rob Russian forces of their ability to conduct combat operations.

Ukraine has relied heavily on military aid from the United States and other Western powers. In June, the United States agreed to give Ukraine HIMARS. Reznikov said this month it had already made a “huge” difference, and Ukrainian forces said they had used them to kill several high-ranking Russian military officials.

Hertling shared in the Twitter thread that Ukraine initially requested Multiple Launch System (MLRS) units. But Hertling said the M270 MLRS is “a tracked vehicle” designed to track tanks over rough terrain. The M142 HIMARS, he said, is a fast wheeled vehicle that travels 60+ mph on roads and 30 mph over rough terrain.

“The MLRS is harder to repair, has more parts,” Hertling said. “HIMARS is basically a truck with rockets.”

The MLRS has two rocket modules and 12 missiles compared to HIMARS’ six-missile rocket module, but Hertling said it was easier to train a smaller crew to operate the HIMARS, which he says can “shoot, spin (and) reload faster” with fewer troops.

With 16 HIMARS in the hands of Ukrainian forces, each firing two modules a day, that means 5,800 missiles launched, he said. The long-range GPS-guided missiles have an accuracy rate of 90%, hitting 5,200 targets successfully in a month, he said.

While Hertling added that the United States and its allies should consider the risk of giving Ukraine so many high-tech weapons, he said he was confident they were making “prudent decisions.”