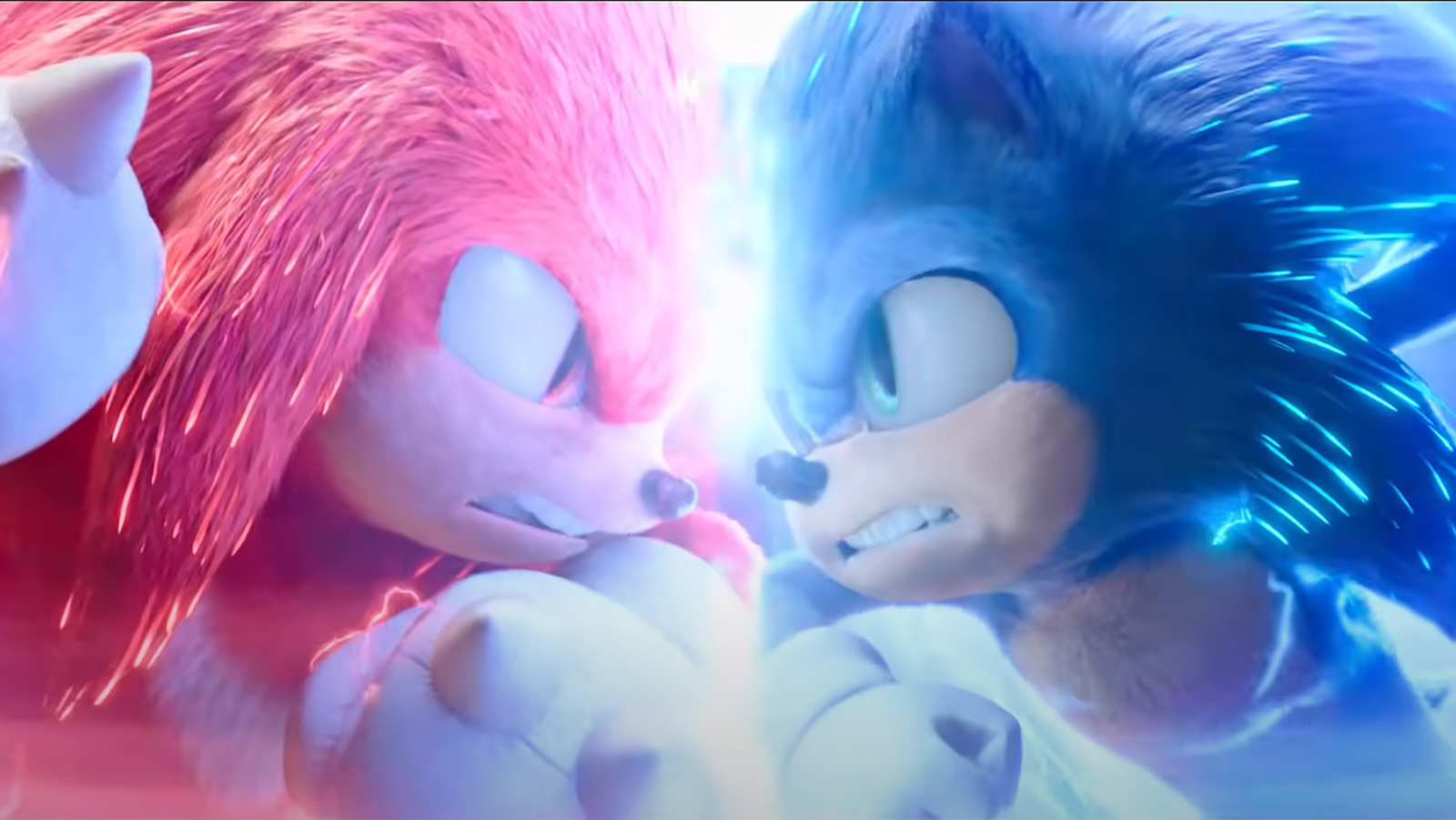 “Sonic” fans tend to be pretty intense, so if you want to catch one of these early access screenings, you’ll need to act fast. Tickets are likely to disappear faster than a pile of chili dogs in front of our favorite blue hero’s face, but you can get yours by entering your postcode on the special early access website. Some fans may have to travel a bit to see Sonic (Ben Schwartz), Tails (Colleen O’Shaughnessey), Knuckles (Idris Elba), and Doctor Robotnik (Jim Carrey) in the follow-up to the incredibly successful 2020 release, “Sonic the hedgehog.”

What is “Sonic the Hedgehog 2” you might ask? It’s a family-friendly action-adventure movie starring James Marsden as Tom, a local sheriff who moves from rural Montana to San Francisco and befriends an alien hedgehog named Sonic. The movie is loosely based on the Sega video games, and the sequel will add franchise favorites Tails the Flying Fox and Knuckles, the Echidna. (Hopefully we can get a glimpse of my favorite “Sonic” character, Rouge the Bat, soon given his in-game ties to Knuckles!) After surviving the evil Robotnik’s schemes in the first film, Sonic hopes for a bit of peace and quiet which I’m sure he won’t get.

Here’s the official synopsis for “Sonic the Hedgehog 2”:

Months later, after defeating Dr. Robotnik and banishing him to a planet full of mushrooms, Sonic is ready for more freedom, as Tom and Maddie agree to let him stay home while they go on vacation. . However, Dr. Robotnik, now known as Dr. Eggman, returns from the mushroom planet with a new partner, Knuckles, in search of an emerald that can grant the power to build and destroy civilizations. Now Sonic and his new friend Tails embark on a journey to find the Emerald before it falls into Robotnik’s hands.

It looks like Sonic and Tails have their work cut out for them, so if you want to get a look at this one before everyone else, be sure to visit the early access site and get those tickets now. . Otherwise, you may just have to wait until April 8, 2022, like everyone else.