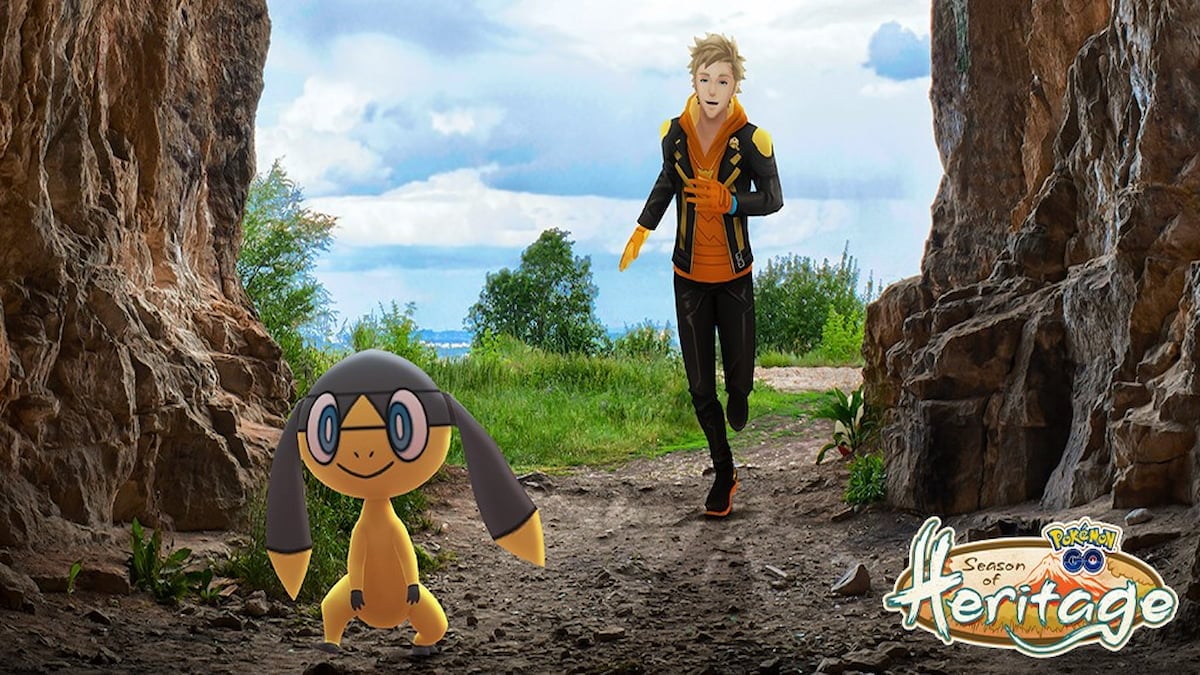 The final weeks of January in Pokémon Go will culminate in the Power Plant event, featuring several Electric and Steel-type Pokémon for Trainers to capture in the wild. A new Pokemon joining the game is Helioptile, the generator Pokemon. If you capture it during the event, you will have the option to transform it into Heliolisk. Additionally, the nefarious forces of Pokémon Go, Team Rocket, caught wind of the mysterious door opened by Professor Willow in the main story. They will make an appearance during the second half of the event.

Helioptile will spawn much more frequently in the wild during the event, and you can also catch it by completing specific Field Research tasks. Helioptile is an Electric and Normal-type Pokémon, allowing it to perform Fighting and Ground-type moves, but it resists Electric, Flying, Ghost, and Steel-type attacks. Traditionally, you would evolve Helioptile into Heliolisk using a Sunstone, but that won’t be the case for Pokémon Go.

Other Pokémon appearing in the wild during the event include Magnemite, Grimer, Voltorb, Electrode, Electabuzz, Porygon, Jolteon, and Trubbish. Many of these Pokemon, including Emolga, will also be able to be caught by completing Field Research tasks that players acquire from PokéStops.

For those who prefer raids, Genesect (Shock Drive) also appears for the event. It’s a five-star raid, so we highly recommend working with other players to destroy and capture it. This version of Genesect is unique because it has the techno blast move as an electric-type move. Genesect will be leaving five-star raids on January 24 and will be replaced by Regice, the Ice-type Legendary.

The Power Plant event will take place from January 19 to February 1.