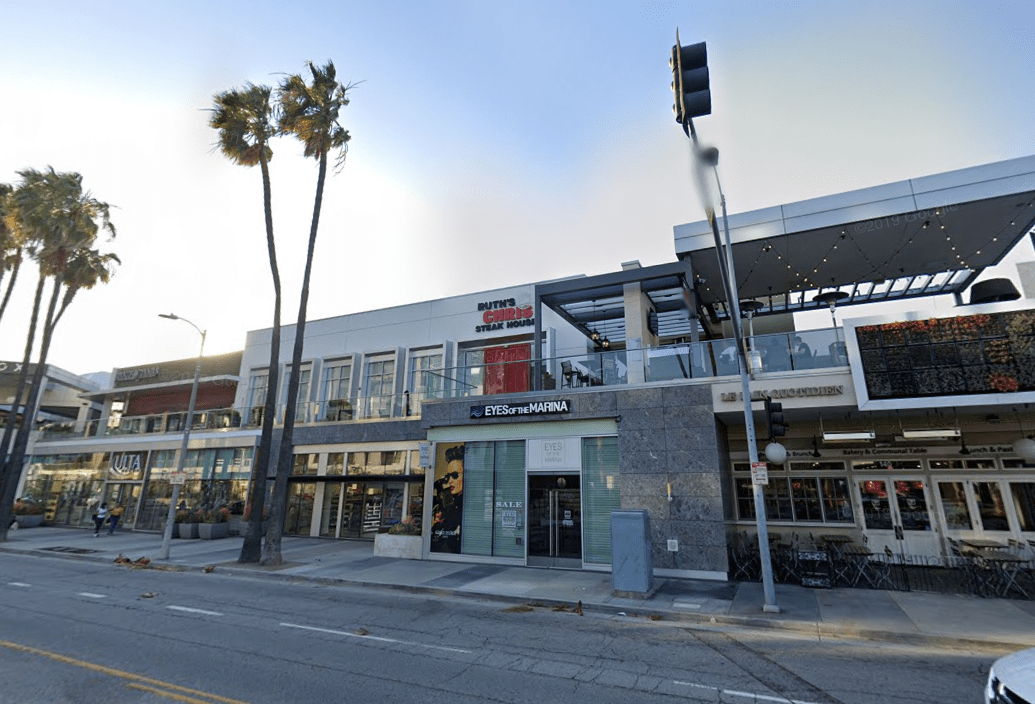 This is an archived article and the information in the article may be out of date. Please look at the history’s timestamp to see when it was last updated.

Some large restaurant chains have secured government loans under a small business assistance program, leading business groups to seek changes to the program before Congress provides it with new funding. .

The paycheck protection program depleted its $ 350 billion in funding last week, and many small businesses couldn’t get the loans they desperately need to stay afloat. Congress and the White House say they are close to a deal on what would give the program about $ 300 billion in new funds.

Restaurant chains Shake Shack, Ruth’s Hospitality Group and Potbelly’s each announced last week that they had secured loans worth a combined $ 40 million under the program. Although the loans are within PPP guidelines, Shake Shack said on Monday that he would pay off his loan to give small restaurants a chance to get money from the government. The New York hamburger chain, which employs nearly 8,000 workers at 189 outlets, said it had secured alternative funding.

The government program, overseen by the Treasury and administered by the Small Business Administration, limits loan recipients to businesses with fewer than 500 employees and with revenues of less than $ 2.5 billion. But it makes an exception for restaurants and other catering businesses that employ less than 500 people per location, which means restaurant chains are as eligible for loans as a neighborhood restaurant or bar.

Karen Kerrigan, chair of the Small Business & Entrepreneurship Council advocacy group, said the program was flawed and had outdated rules.

“Some of these rules and provisions disproportionately affect the chances of the smallest business to access that capital, or not to get enough and proportionate relief to help save their businesses,” she said. .

The Trump administration and Congress plan to reach agreement on Monday on an aid package of up to $ 300 billion to bolster the lending program.

The small business loan program is part of the $ 2.2 trillion bailout package approved by Congress last month. Perhaps the intention of the law was to encourage restaurants of all sizes to reopen and bring back their laid-off workers – large companies are likely reviewing their locations with a view to shutting down underperforming ones. When restaurants reopen, it will also restore income to small businesses that provide food, alcoholic beverages and services to restaurants in their area.

Small business advocacy groups say changes are needed before the next round of funding goes out. The National Federation of Independent Businesses said some of the money should be earmarked for businesses with 20 or fewer employees. Although the NFIB did not specifically mention small restaurants, they would be among the beneficiaries of the NFIB regime.

Many restaurants scramble to consolidate their finances as customers obey orders to stay home. Sales at American restaurants were down 43% in the week ending April 12, according to NPD Group, a consulting and data firm. The decline was most pronounced for sit-down restaurants which closed their dining rooms.

Restaurant chains are also tapping into other sources of liquidity to weather the crisis. Ruth’s Chris recently announced that it had withdrawn $ 120 million available from an existing line of credit, suspended its dividend and asked senior executives to agree to cut their salaries. Darden Restaurants – which owns the Olive Garden chain – took out a $ 270 million loan earlier this month. McDonald’s took out a billion dollar loan and cut executive salaries.

In a statement, Shake Shack CEO Randy Garutti and founder Danny Meyer said, “It’s inexcusable to leave restaurants out (PPP) because no one has told them to line up when the funding goes. ‘has dried up. This unfairly pits restaurants against restaurants.

Fall 2021 budget: what does it mean for the tech industry?