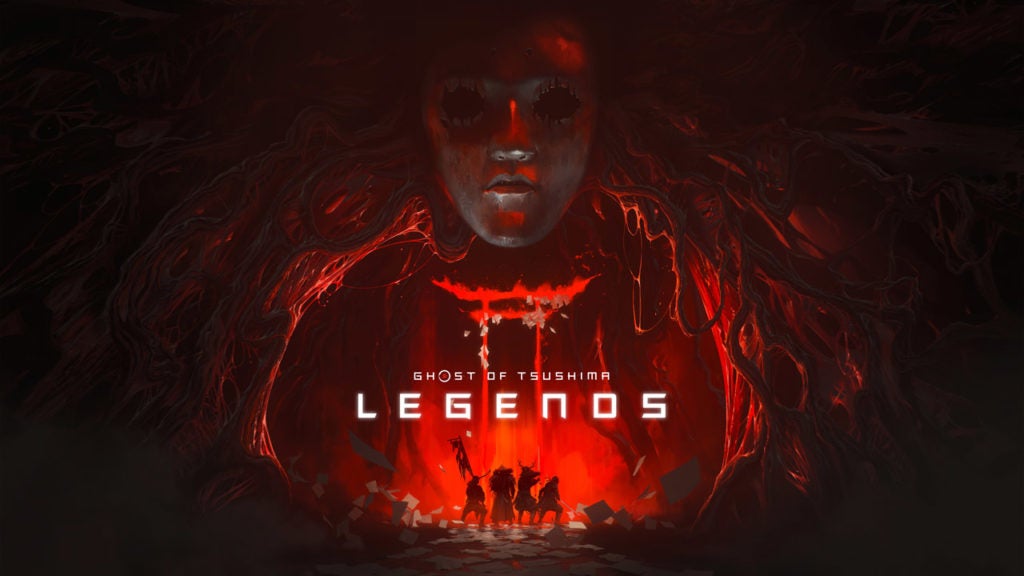 It looks like the next set of PlayStation Plus games will be Ghostrunner, Ghost of Tsushima Legends and Team Sonic Racing – if a purported leak is accurate.

According to Dealabs,(Thank you, will reset) Sony will bring all three games to subscribers in March.

Independent Success Ghostrunner is a cyberpunk adventure developed by One More Level, 3D Realms and Slipgate Ironworks, and co-published by 505 Games and All in Games. In it, you will dash, jump, run on walls and struggle through dangerous environments where you will encounter various enemies. You and your enemies can be killed with a single hit, but you can also slow down time to dodge bullets. You can also unlock new abilities and upgrades as the game progresses.

Ghost Legends of Tsushima is the standalone multiplayer expansion to the main game. Here, you play as one of four available classes before diving into two-player story missions, four-player wave-based missions, and a four-player raid. All missions can be played solo if desired. Legends was released for free for owners of the base game.

kart racer Sonic Racing Team finds you controlling one of 15 characters from the Sonic series. In the game, you will participate in races using sports cars from a third-person perspective while performing tricks and collecting power-ups. This co-op gameplay title puts you on a team and the goal is to win races, obviously. The game features different modes and a story-based tutorial campaign.

It’s currently unknown on which PlayStation system(s) Ghostrunner and Ghost of Tsushima Legends will be available, but Team Sonic Racing is reportedly available through the service on PS4.

Since Sony has yet to announce its March PlayStation Plus titles, just save this information as a rumor for now. We’ll be sure to let you know when Sony makes the official announcement.