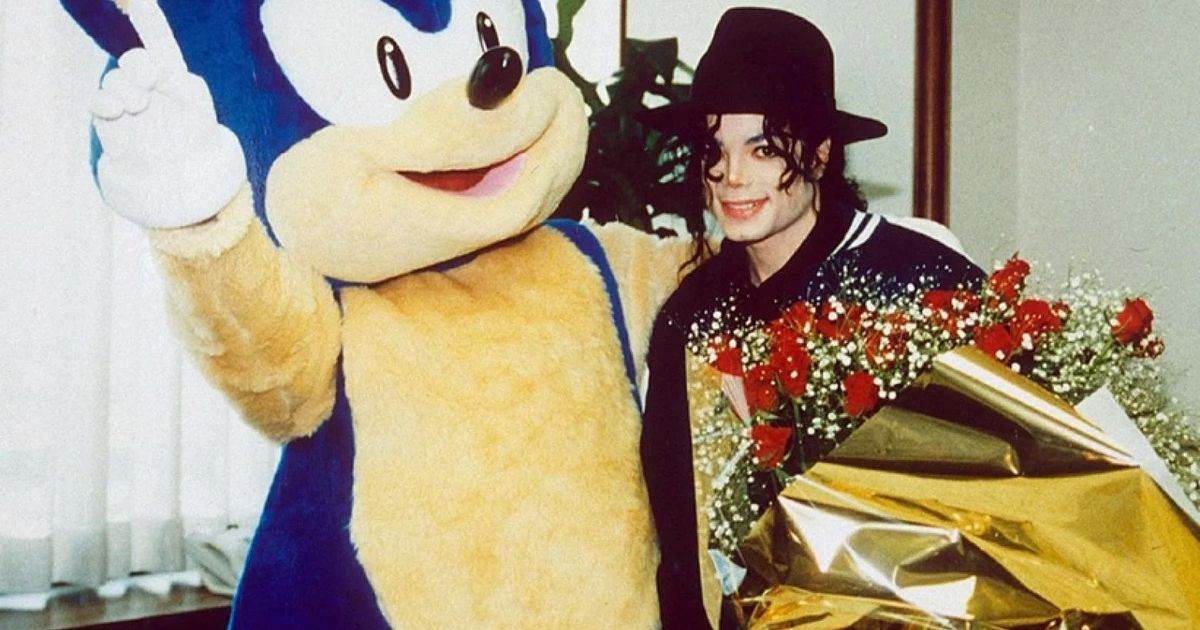 Game On: Michael Jackson’s Involvement in Sonic 3 Soundtrack All About Confirmed

For decades, rumors have swirled that Michael Jackson played a role in the composition of the 1994 Sonic the Hedgehog 3 soundtrack and its companion title Sonic & Knuckles. The game has been mysteriously missing from classic game collections since 2011, and only finally resurfaced on June 23 in Sonic Origins, which suspiciously replaced a handful of songs.

The rumors began many years ago when attentive listeners noticed the similarities between several songs on the soundtrack and Jackson’s music — specifically “Stranger in Moscow,” “Smooth Criminal,” and “Jam.” In 2005, Roger Hector, the game’s executive coordinator, said in an interview that “Jackson was originally brought in to compose all the music for the game, but in the very end his work was scrapped after his scandals became public knowledge. “.

But it looks like his work wasn’t abandoned, just left uncredited. Fellow musician Brad Buxer helped Jackson and had this to say in 2009: “Michael called me at the time for help on this project, and so I did. And if he’s not credited with composing the music, it’s because he wasn’t happy with the resulting sound coming out of the console. At the time, game consoles did not allow optimal sound reproduction, and Michael found this frustrating. He didn’t want to be associated with a product that devalued his music.

This made two reliable sources confirming Jackson’s involvement, but they cited two very different reasons for his work not being credited.

Sonic 3 has seen many re-releases over the years, but that came to an abrupt halt after the Steam release in 2011. The biggest red flag was presented when Sega released the Sega Genesis Mini in 2019, a small console containing 40 Genesis games – Sonic 3 was missing from the collection, and given its legendary status, it was a suspicious omission. AtGames, which helped create the Sega Genesis Mini, was adamant that the exclusion was due to soundtrack licensing issues.

Jackson died in 2009, leaving his fortune and the rights to his music in the hands of his estate. He was known for taking odd jobs and using pseudonyms in the credits to avoid contractual complications with his label, Epic Records – a famous example is 1991’s “The Simpsons” episode “Stark Raving Dad”, which clearly features Jackson but gives credit to a non-existent “John Jay Smith”.

In 2014, game developers Christian Whitehead and Simon Thomley offered to remaster Sonic 3 & Knuckles for iOS and Android. Although he got the green light to do just that for Sonic 1, 2 and CD years before, Sega turned them down.

After 11 years, Sonic 3 has finally made its return in Sonic Origins. And of course, all songs resembling Jackson’s compositions – namely “Carnival Night”, “Ice Cap”, “Launch Base”, the theme of “Knuckles”, the contest menu and the credits – have been replaced by music based on the 1993 prototype Sonic 3, reworked by veteran Sonic composer Jun Senoue.

Sonic fans were understandably unhappy – 28 years of nostalgia is a powerful thing. The resulting outcry caught the attention of Sonic 3 producer Yuji Naka.

“Oh my god the music for Sonic 3 has changed, even though SEGA Official uses Michael Jackson’s music,” he tweeted. A few days later, he claimed his comments were misinterpreted due to language barriers, clarifying that the tweet was referring to the TikTok Sega shared earlier to celebrate the 31st anniversary of the Sonic franchise.

Although he has seemingly backed down from his claims, all he has accomplished is to keep the rumor mill going. Naka had previously tweeted about this TikTok, with the message: “SEGA Official plays Michael Jackson song on Sonic. I am surprised. Is this a sign? He clearly knows there’s a connection, but maybe after making headlines for “confirming” everyone’s suspicions, it seems he’d rather play the coy.

For PC gamers of Sonic Origins, there’s already a mod floating around to bring the soundtrack back to its supposedly Jackson-infused former glory. Console gamers will probably never have the option, which is worth noting before you give Sega your hard-earned cash when it apparently can’t bother to make a licensing deal in an effort to preserve one of its best games of all time.

“I can’t wait to feel that adrenaline and that atmosphere and play in front of those fans,” Bernabei